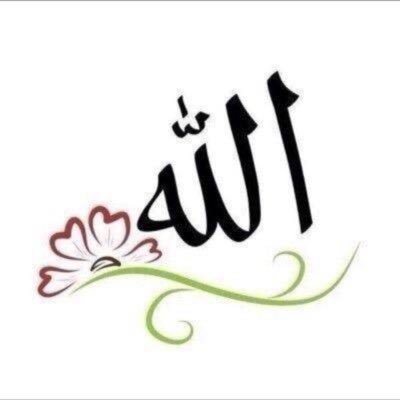 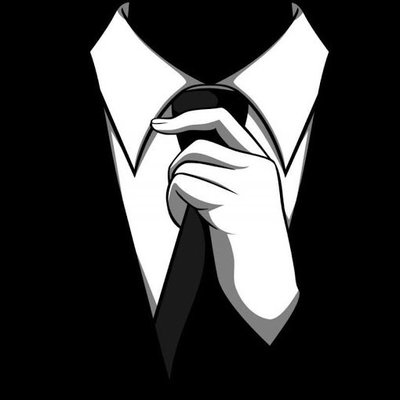 CONGRATULATIONS TO THE KANSAS CITY CHIEFS AND THEIR FANS. I knew Lamar Hunt well. Fan of his son. Class organization coached by a class coach. Happy for my network that Patrick Mahomes is in the Super Bowl we will televise.

The best Super Bowl marquee matchup for my network, FOX SPORTS, obviously would be Mahomes vs Aaron Rodgers in a KC-Green Bay rematch of Super Bowl I as a fitting end to the 100th NFL season.

Sorry, Packer fans, your team just got exposed as 14-3 frauds.

Hard to believe the Raheem Mostert who just ran wild on Green Bay for 160 yards and 3 TDs IN THE FIRST HALF is now on his seventh NFL team after going undrafted out of Purdue and passing through Philly, Miami, Balt, Cleveland, Jets and Chicago. Wound up in Shanahan heaven.

It wasn't nearly as big as the game-ending play he made that sent Seattle to the Super Bowl, but Richard Sherman did make up for getting burned by Davante Adams by intercepting another deep throw to end this game and send SF to the Super Bowl.

Aaron Rodgers is now 1-3 in NFC Championship Games - the one being at Chicago when Cutler got hurt and Rodgers struggled to beat Caleb Haney in the second half.

CONGRATULATIONS TO THE 49ERS AND THEIR FANS.

The 49ers just won the NFC title game with Jimmy Garoppolo throwing 8 passes and completing all of 6. Meanwhile a castoff gadget back/returner named Mostert carried 29 times for 220 yards. At 5-11, 183 pounds, he looks about half of Derrick Henry. JUST CRAZY.

Imagine what Tom Brady, who grew up a 49ers fan, could've done with that smash-mouth 49ers line and running game, all those neglected 49ers weapons (Kittle, Emanuel, Deebo) and that 49ers' pass rush & secondary. And Belichick wanted to replace Brady with Jimmy G.

Happy MLK Day! The best NFL debate on TV is about to ensue on @undisputed, 9:30 AM-Noon ET on FS1, as Hall of Famer Shannon Sharpe and I do battle over Mahomes and Aaron Rodgers.

Why the Packers were frauds, but why the 49ers have a slight edge over the Chiefs. Next on @undisputed

How much stock are Shannon and I putting in Conor McGregor's lightning-strike victory on Saturday night? Next on @undisputed

Antonio Cromartie joins us to discuss the dumbest strategy I think I've ever seen in a playoff game - Tennessee's. Next on @undisputed

I said last week, 'Remember the Titans,' but this movie was actually called 'Forget the Titans.' I was so disappointed and so dumbfounded by Tennessee's game plan on both sides of the football. More @Undisputed, now on FS1 https://123twitter.com/undisputed/tweet/1219283670537658369

I’m about to discuss my classic clash with Richard Sherman as it related to Darrelle Revis, a beef that continued last night. Next on @undisputed

Yesterday, the Packers came out like: “We can't do this.” I was texting back and forth with a devastated Lil Wayne, and Wayne agreed with me that in the end, the 49ers were just better than the Packers. More @Undisputed, now on FS1 https://123twitter.com/undisputed/tweet/1219286910499078144

Scale of 1-10, how impressive was Patrick Mahomes' 27-yard TD run? Next on @undisputed

What if Brady were quarterbacking the Niners now instead of Jimmy G? How much better would they be? Next on @undisputed

AD returns tonight. How will that affect LeBron? Next on @undisputed