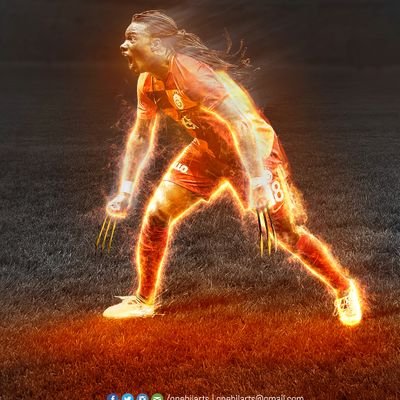 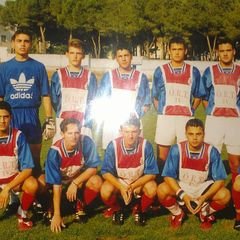 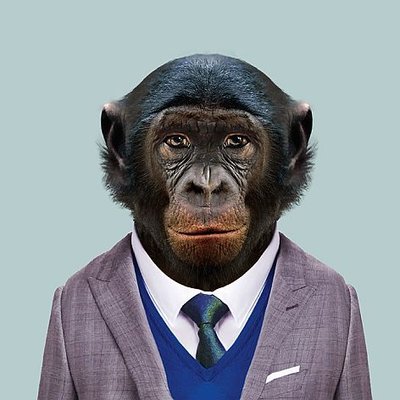 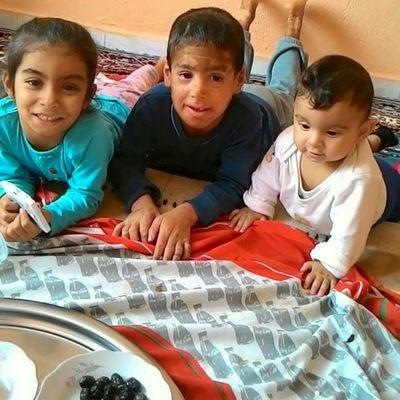 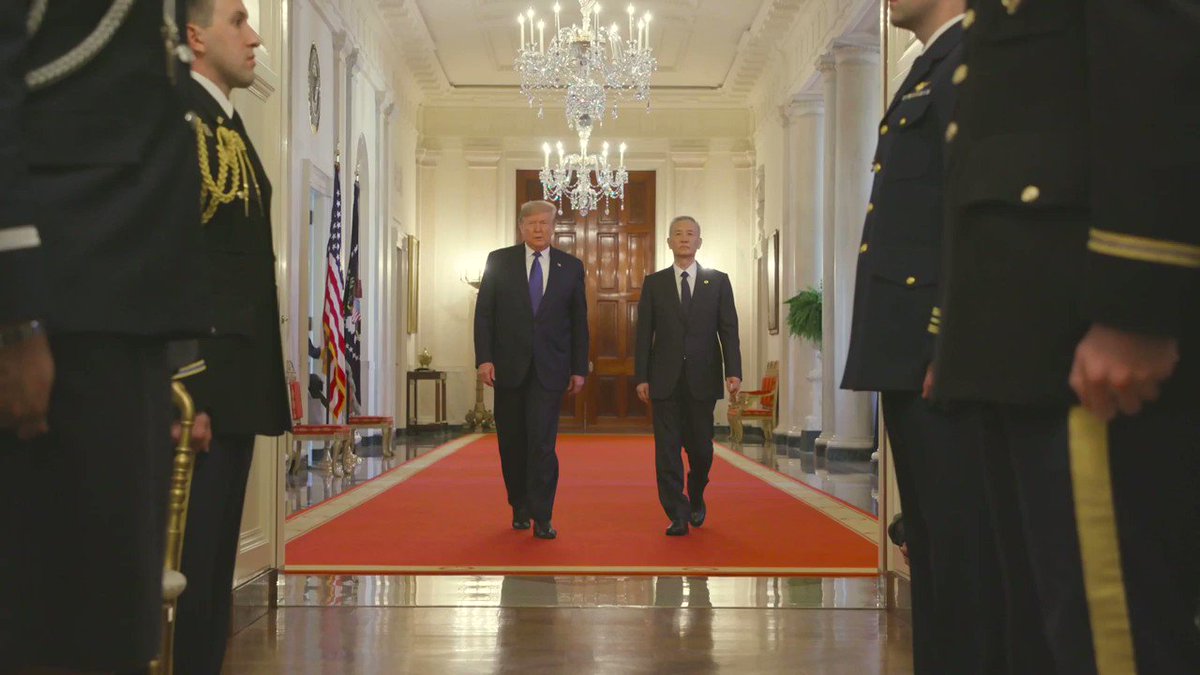 Retweet @POTUS’ PROMISES MADE, PROMISES KEPT on TRADE! As @SpeakerPelosi spent $5K on Gold Pens to sign an Impeachment Hoax, @realDonaldTrump used a $1.99 Sharpie Pen to sign a $200B China Trade Deal, adding to 7M JOBS the @WhiteHouse created in 3 years that @BarackObama didn’t!

Another Fake Book by two third rate Washington Post reporters, has already proven to be inaccurately reported, to their great embarrassment, all for the purpose of demeaning and belittling a President who is getting great things done for our Country, at a record clip. Thank you!

A massive 200 Billion Dollar Sea Wall, built around New York to protect it from rare storms, is a costly, foolish & environmentally unfriendly idea that, when needed, probably won’t work anyway. It will also look terrible. Sorry, you’ll just have to get your mops & buckets ready!

If you listened to the flawed advice of @paulkrugman at the @nytimes, a newspaper that was going broke until I came along, you would have entirely missed the RECORD BREAKING Stock Market (and other) numbers produced since Election Day, 2016. Sorry, those are the FACTS.....

“Nancy Pelosi said, it’s not a question of proof, it’s a question of allegations! Oh really?” @JudgeJeanine @FoxNews What a disgrace this Impeachment Scam is for our great Country! 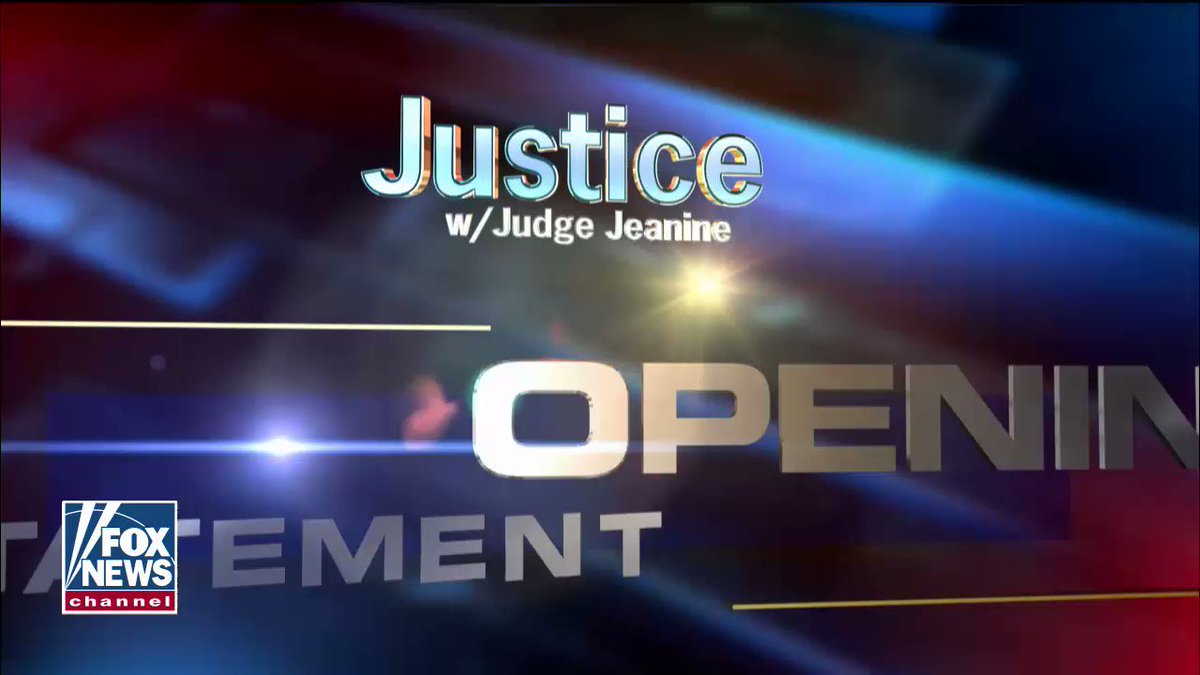 I will be going to Austin, Texas. Leaving soon. Always like (love!) being in the Lone Star State. Speaking to our great Farmers. They hit “paydirt” with our incredible new Trade Deals: CHINA, JAPAN, MEXICO, CANADA, SOUTH KOREA, and many others!

I have never seen the Republican Party as Strong and as Unified as it is right now. Thank you!

Now Mini Mike Bloomberg is critical of Jack Wilson, who saved perhaps hundreds of people in a Church because he was carrying a gun, and knew how to use it. Jack quickly killed the shooter, who was beginning a rampage. Mini is against the 2nd A. His ads are Fake, just like him!

I was thrilled to be back in the Great State of Texas tonight, where the people are known for being tough, strong, hardworking, loyal and fiercely patriotic — just like America’s incredible Farmers! #AFBF2020 https://www.pscp.tv/w/cPTqejFvTlFsTFJub1dwUXd8MUx5eEJMV09yYllHTlRz-5NbV2gPeKOOkDEM8yurjH1YctdRkh2JVPtJ_Se1?t=5m20s

“In the House, the President got less due process than the 9-11 terrorists got. This is a corrupt process?” Mark Levin @marklevinshow “Very much so!” @RepDougCollins @FoxNews 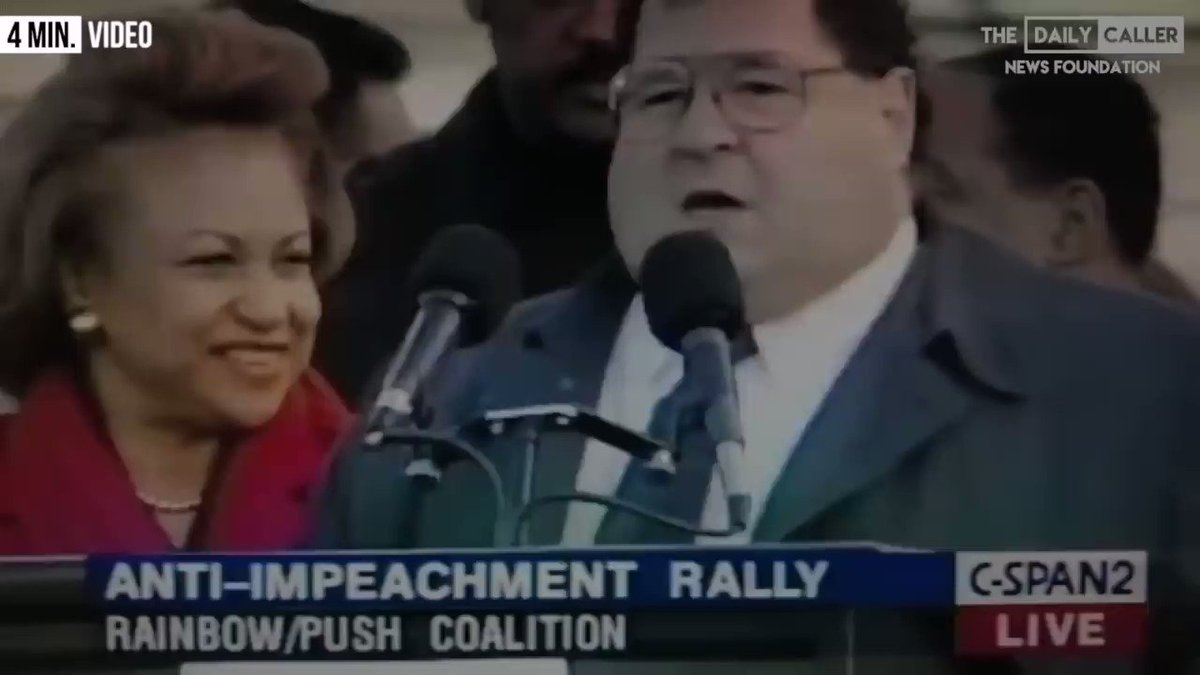 CAUGHT-ON-TAPE: Dems on @BillClinton's Impeachment! Retweet! This Impeachment Hoax of @POTUS is an UNCONSTITUTIONAL UNDOING of a legitimate 2016 election, and an UNLAWFUL HIJACK ATTEMPT of a 2020 REELECTION LANDSLIDE of @realDonaldTrump! Dems want POWER FIRST NOT PEOPLE FIRST! 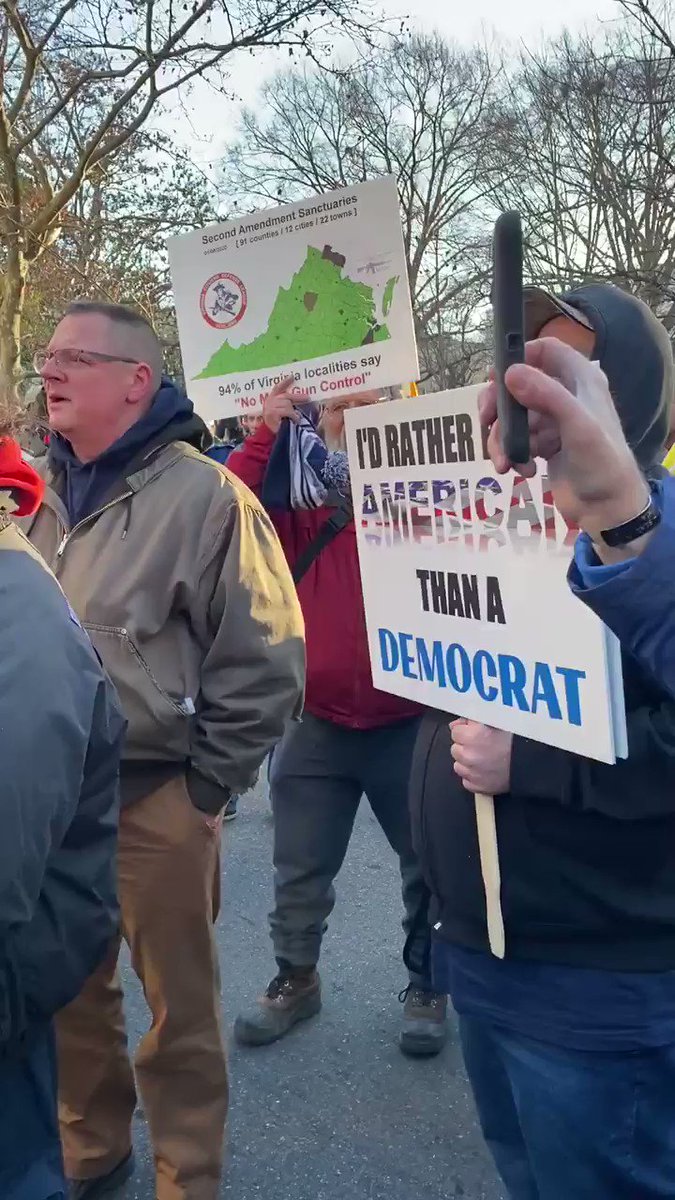 2A Protesters in Virginia singing the Star Spangled Banner. 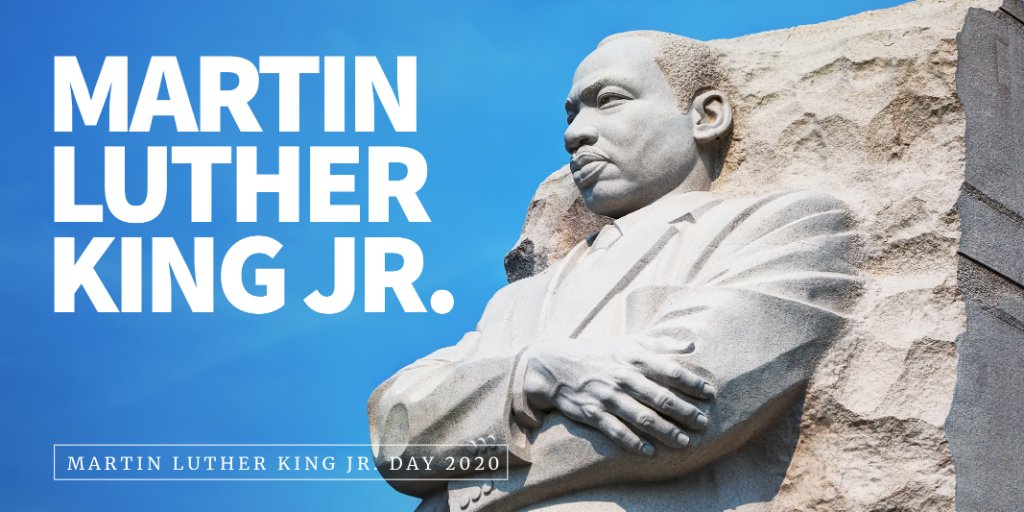 "Today, we pause to honor the incredible life and accomplishments of Dr. King, who helped shape the Civil Rights Movement, gave hope to millions experiencing discrimination, and whose enduring memory inspires us to pursue a more just and equal society." — President Trump

The Democrat Party in the Great Commonwealth of Virginia are working hard to take away your 2nd Amendment rights. This is just the beginning. Don’t let it happen, VOTE REPUBLICAN in 2020!

They didn’t want John Bolton and others in the House. They were in too much of a rush. Now they want them all in the Senate. Not supposed to be that way!

Cryin’ Chuck Schumer is now asking for “fairness”, when he and the Democrat House members worked together to make sure I got ZERO fairness in the House. So, what else is new?