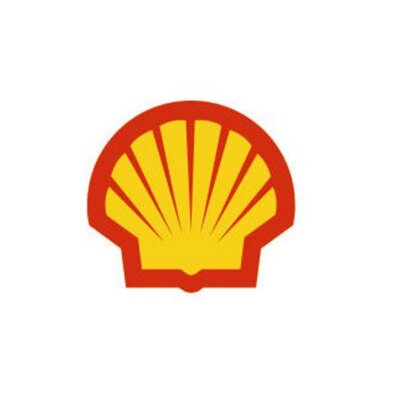 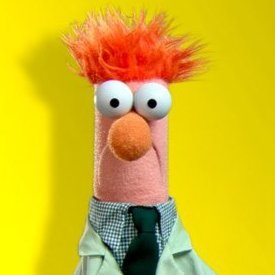 In Opinion "That is what America wants King to remain: Frozen in perpetual optimism, urging more than demanding, appealing to America’s better angels rather than ruthlessly calling out its persistent demons. But that must not be done," writes Charles Blow https://nyti.ms/2TEEQLp

In Opinion "What worked in the past will not work this time. President Trump faces a Middle East that is vastly different from the one with which his predecessors grappled," Vali Nasr writes. https://nyti.ms/2G8jpKI

After leading the BBC for 7 years, Tony Hall said that he would resign this summer. The director general’s decision comes amid questions over a gender pay gap and political bias. https://nyti.ms/38pxLCC

Russia’s prosecutor general was removed from office, marking the start of what is expected to be a major reshuffle of senior officials https://nyti.ms/2NJsqhm

Jeff Bezos’ ownership of The Washington Post has complicated business for his much bigger company, Amazon, in Trump-era Washington https://nyti.ms/2G7Ejd2

Large hailstones have rained down on the Australian cities of Sydney, Melbourne and Canberra over the past 2 days, destroying vehicles, punching holes in roofs and blanketing the lawn in front of Parliament https://nyti.ms/37dnr02

Representative Adam Schiff, the House Intelligence Committee chairman, said the N.S.A. was withholding documents from his panel, including some that might be useful in the impeachment trial https://nyti.ms/2G6tMi3

A man opened fire at people outside a Kansas City nightclub late on Sunday, killing a woman and wounding 15 people before he was shot dead, apparently by a security guard, the Kansas City Police Department said https://nyti.ms/2TN9fHc

If you’re fortunate enough to have today off from work, the most important thing on your to-do list is to *actually take the day off.* Here are some ideas on what else you can do today: https://www.nytimes.com/2020/01/19/smarter-living/what-to-do-with-a-day-off.html

Black voters are being courted by Democratic candidates offering big policy ideas. But trust in government, not plans, may be what matters. https://nyti.ms/2G5nsar

The Chinese government has introduced measures to drastically cut the country's use of disposable plastic. This includes bans on the import of plastic waste and the use of nonbiodegradable plastic bags in major cities by the end of 2020. https://nyti.ms/2v7cWxn

Breaking News: President Trump’s legal team will dismiss impeachment as a “rigged process” in its formal brief, urging the Senate to quickly acquit him at trial https://nyti.ms/2G45FAH

An expert study critical of Boeing after a deadly 2009 accident was never made public. It reveals striking parallels with recent 737 Max crashes. https://nyti.ms/37conlw

A man facing eviction opened fire on the police in Honolulu on Sunday, killing 2 officers and setting fire to the bungalow where he had been staying, officials said. The blaze spread to 6 other nearby homes that were destroyed. https://nyti.ms/2NJTL2Z

In 1968, the Rev. Dr. Martin Luther King Jr. marched in Memphis with sanitation workers who were protesting low wages and poor working conditions. In 2018, we spoke to Cleophus Smith, one of the workers in the march, about Dr. King’s lasting influence. https://nyti.ms/2TRuXu3

In Opinion "In so many ways — the weaponizing of investigations, the pressure on Ukraine, the profiting off the presidency and more — Trump isn’t just rejecting basic democratic values; he’s doing so flagrantly," writes David Leonhardt. https://nyti.ms/2NKB7YP

Videos of a pig being tied up and shoved off a bungee tower at a theme park in China have drawn outrage https://nyti.ms/2ummrIr