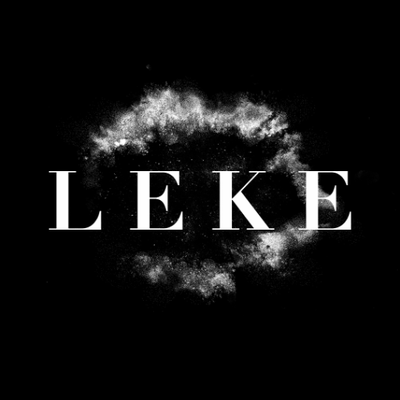 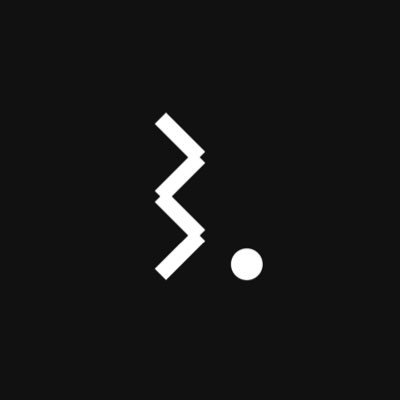 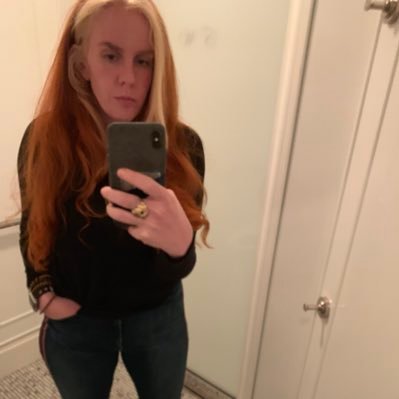 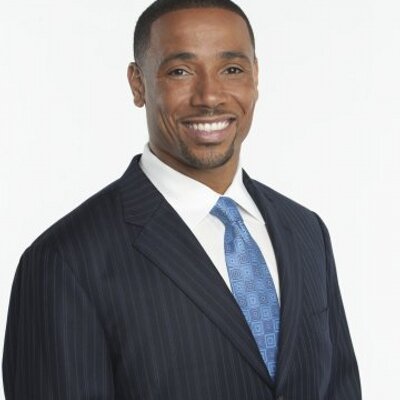 Gingrich says a moderate can't beat Obama. Neither can someone who is 'inarticulate' or someone 'with no record of achievement.'

"What kind of tree is that?" Romney asks crowd at outoor rally at Wofford College, pointing to foliage. Lots of blank stares ...

Romney has final Nevada rally In parking lot of a pizza restaurant in Henderson. "I know I did well in Henderson last time, Thank you."

In Ohio, Santorum says Obama and Democrats are "condescending" to the American people.

At Birmingham factory rally, Alabama lead singer Randy Owen takes the mike from Romney to belt out a verse of "Sweet Home Alabama"

Jennifer Granholm lights up DNC on auto bailout. "In Romney's world, the cars get the elevator, the workers get the shaft"

Biden points to Axelrod on side of podium as he hits stage, gets a thumbs-up from Michelle Obama

Michelle and Obama daughters waiting backstage with him during film ...

Confetti instead of balloons - not the same

Springsteen, hitting stage after Bill Clinton in Ohio, says it's like following Elvis