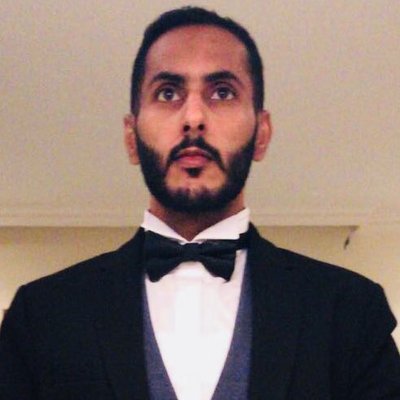 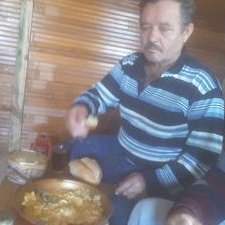 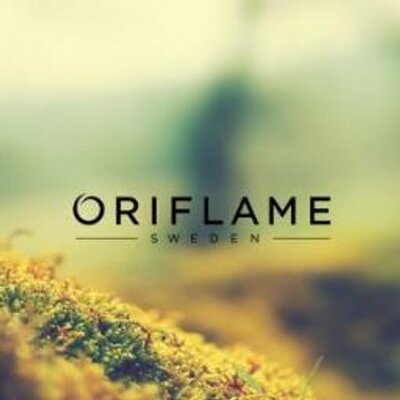 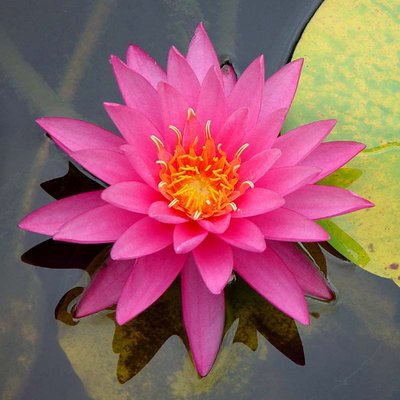 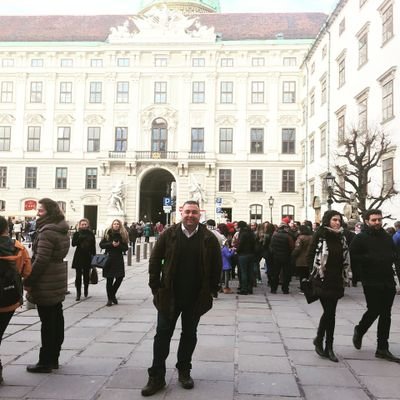 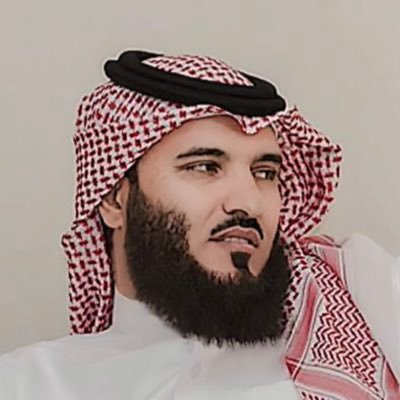 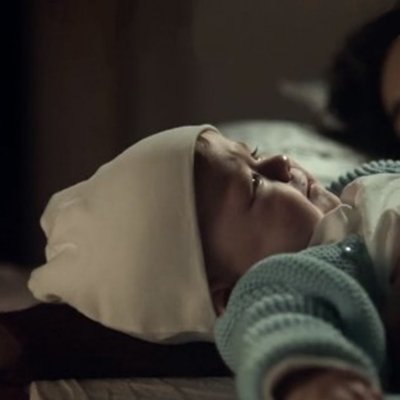 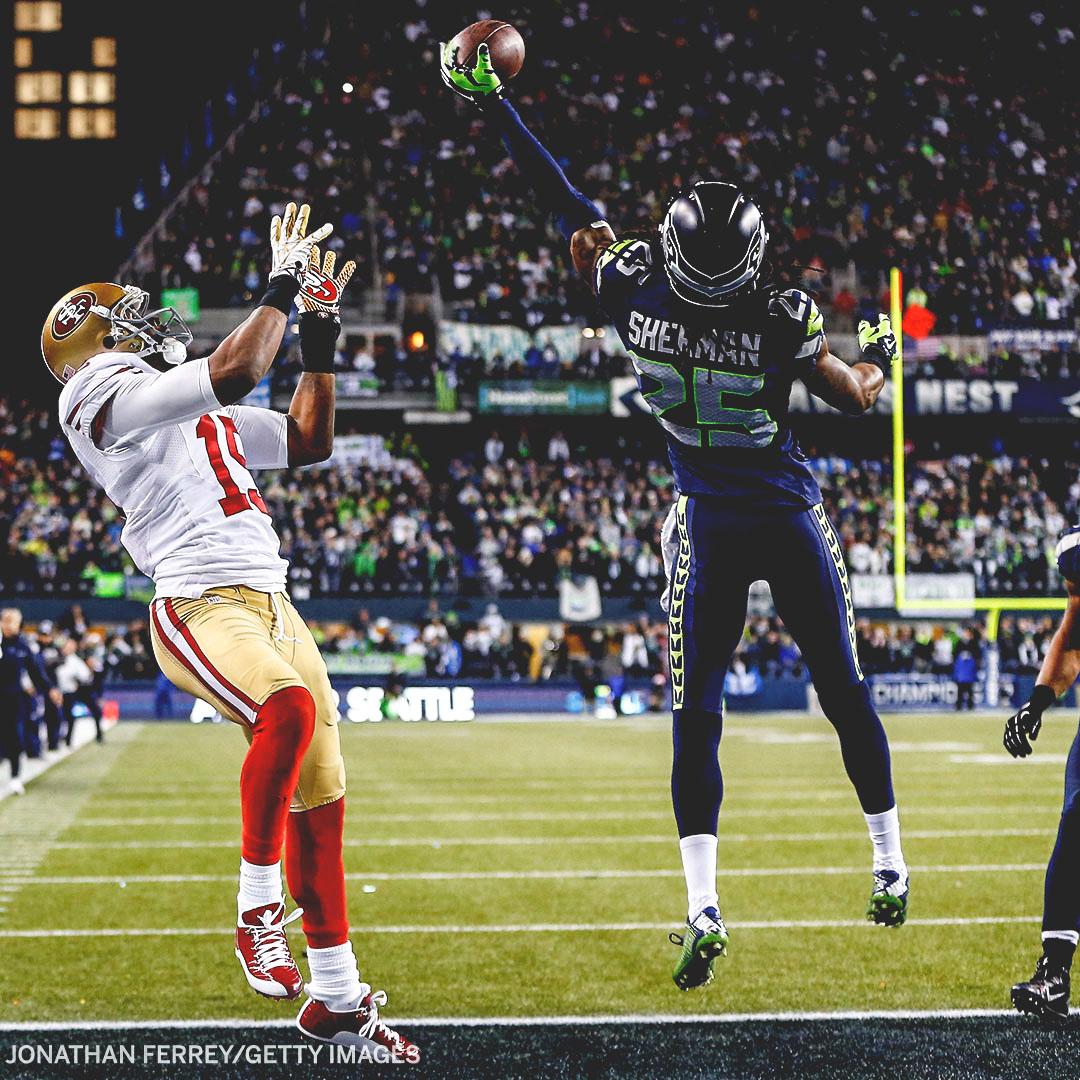 It was six years ago today that Richard Sherman's tipped pass kept the 49ers out of the Super Bowl. Tonight, his late-game INT sealed the W and a trip to Super Bowl LIV. 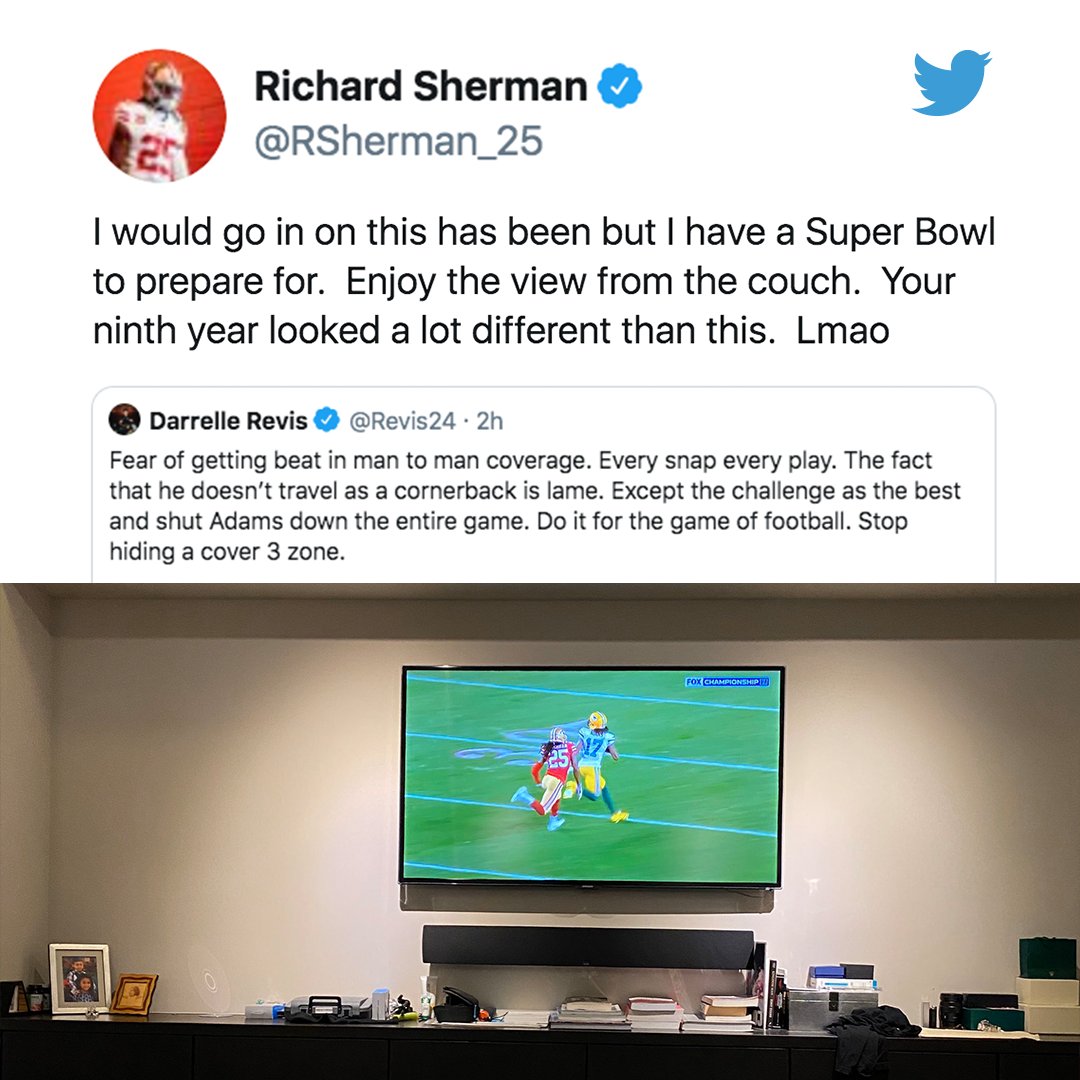 Darrelle Revis shared thoughts on Richard Sherman from his couch. Sherman clapped back as an NFC champion 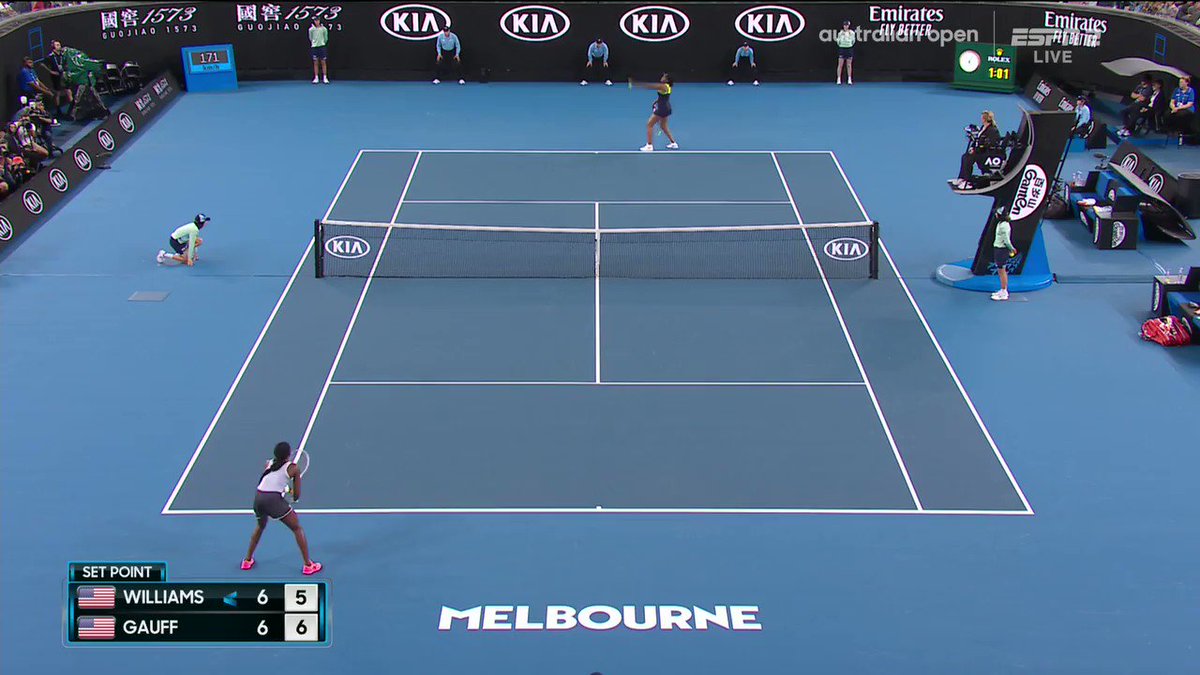 What a first set! Venus Williams battles back to force a tiebreak, but Coco Gauff comes out on The second set is happening right now on ESPN2! 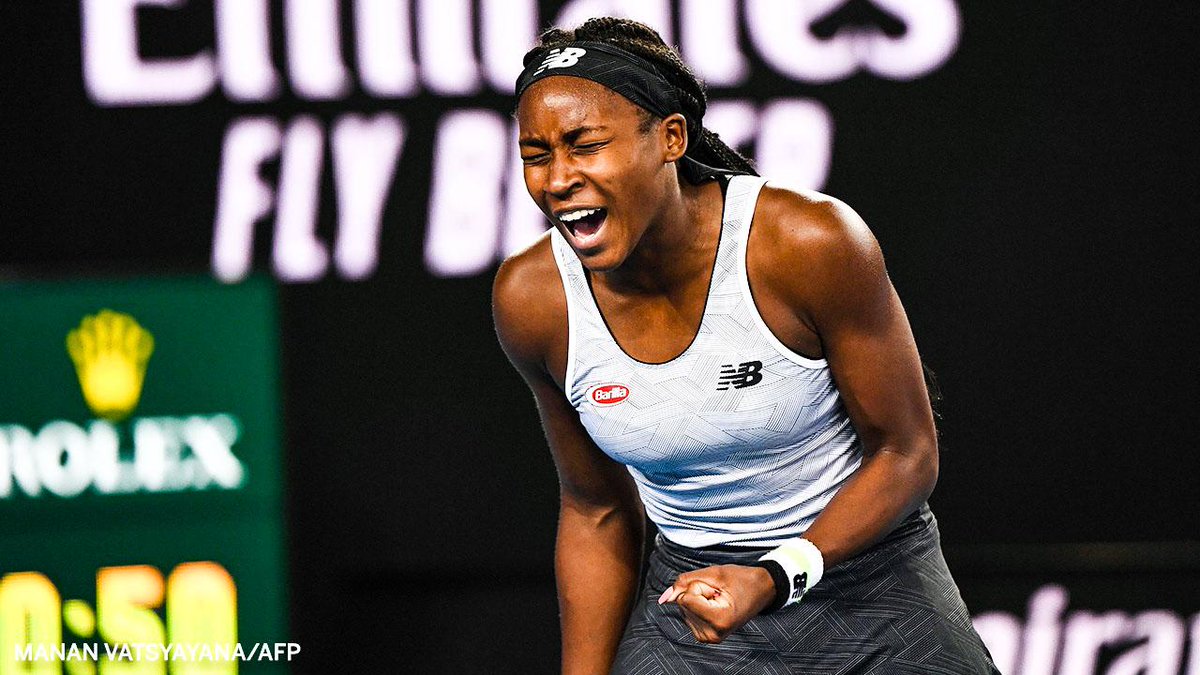 Coco Gauff takes out Venus Williams in straight sets! She's only the 4th woman in the past 30 years to win 6 or more major matches before turning 16. 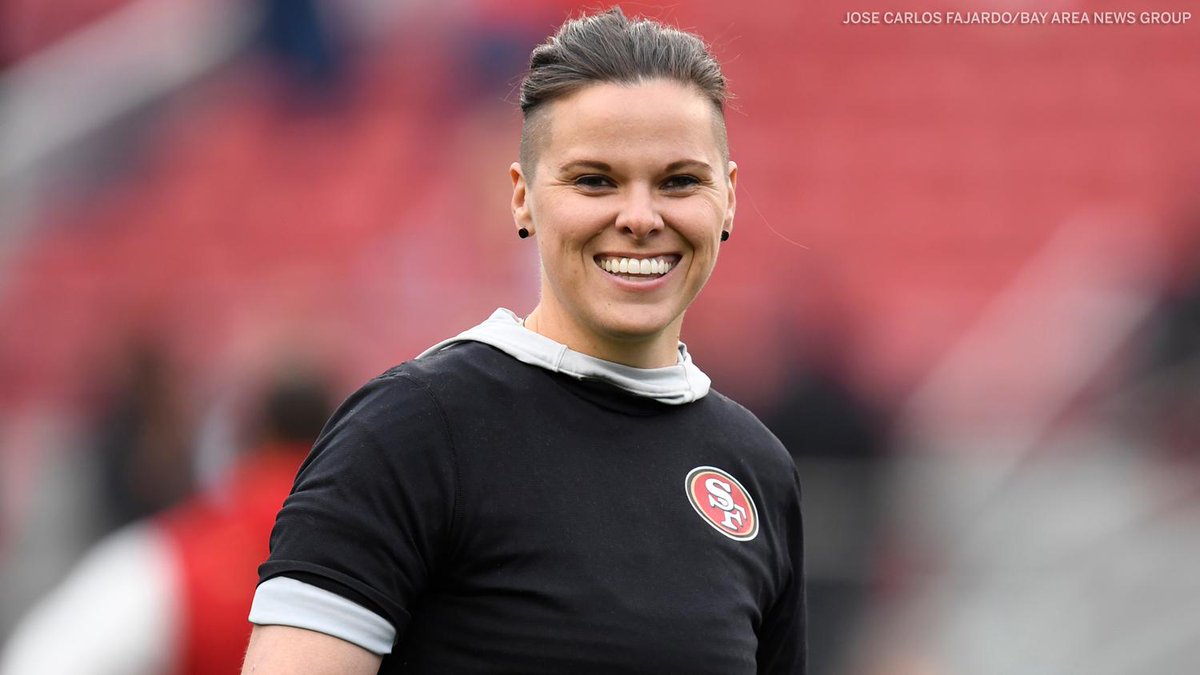 . @KatieSowers continues to make NFL history She will be the first female to coach in a Super Bowl, as the 49ers take on the Chiefs next month. 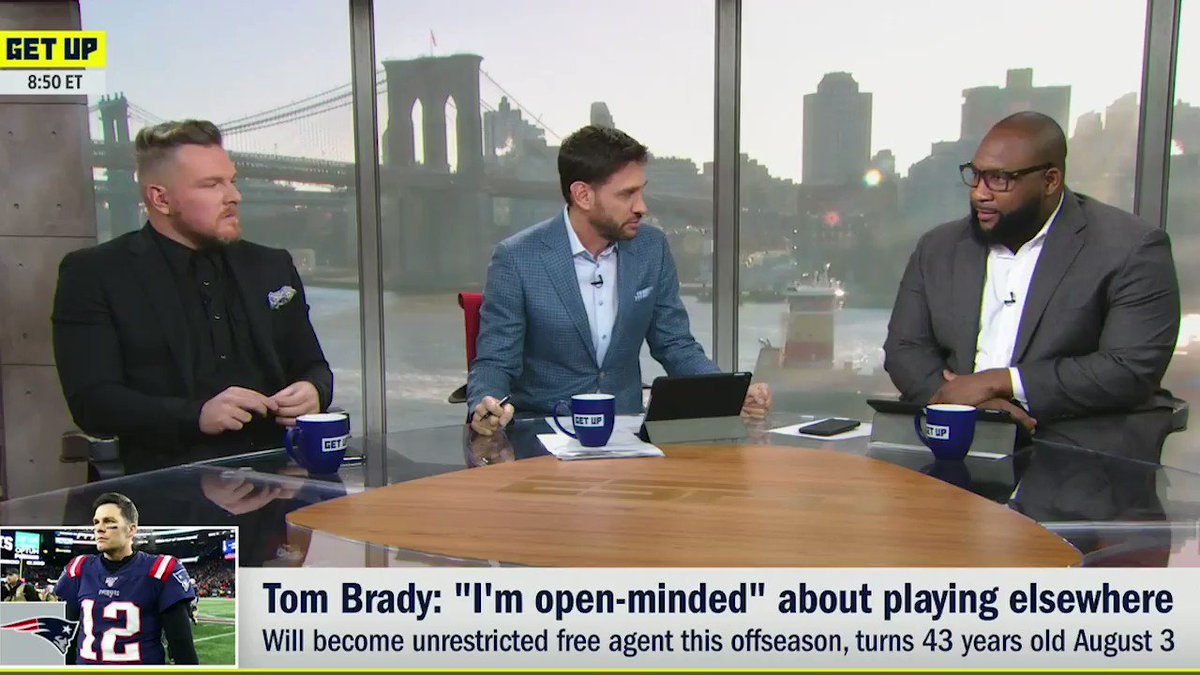 "TAKE GISELE TO THE DAMN BEACH, TOM!" @mspears96 on why Tom Brady should be playing in Cali is TV gold 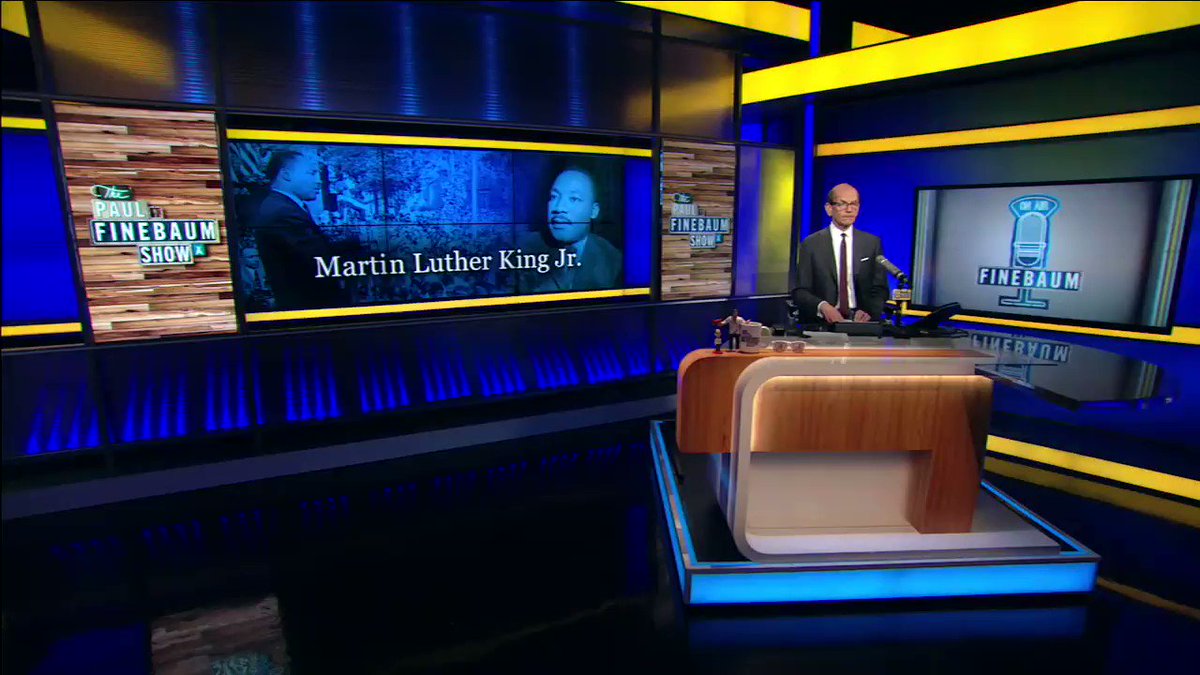 In 2008, @Finebaum received a call from Jay in Huntsville. It is one of the most meaningful calls in talk radio history. 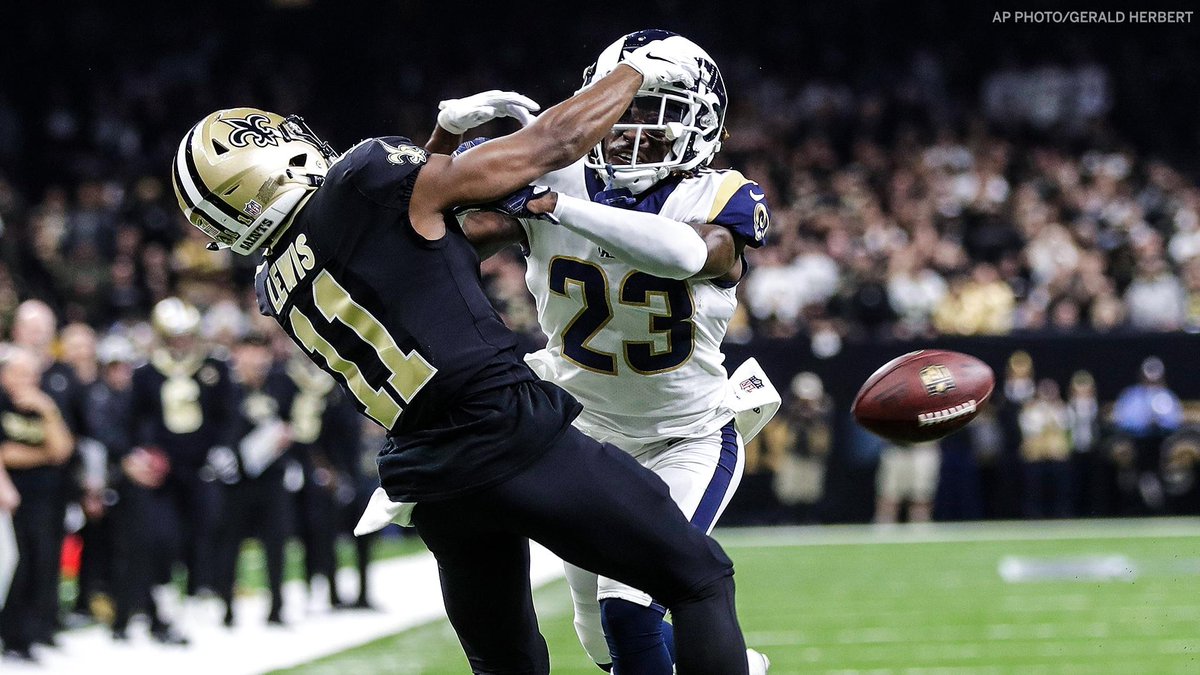 One year ago today, we witnessed one of the most talked about moments in NFL history 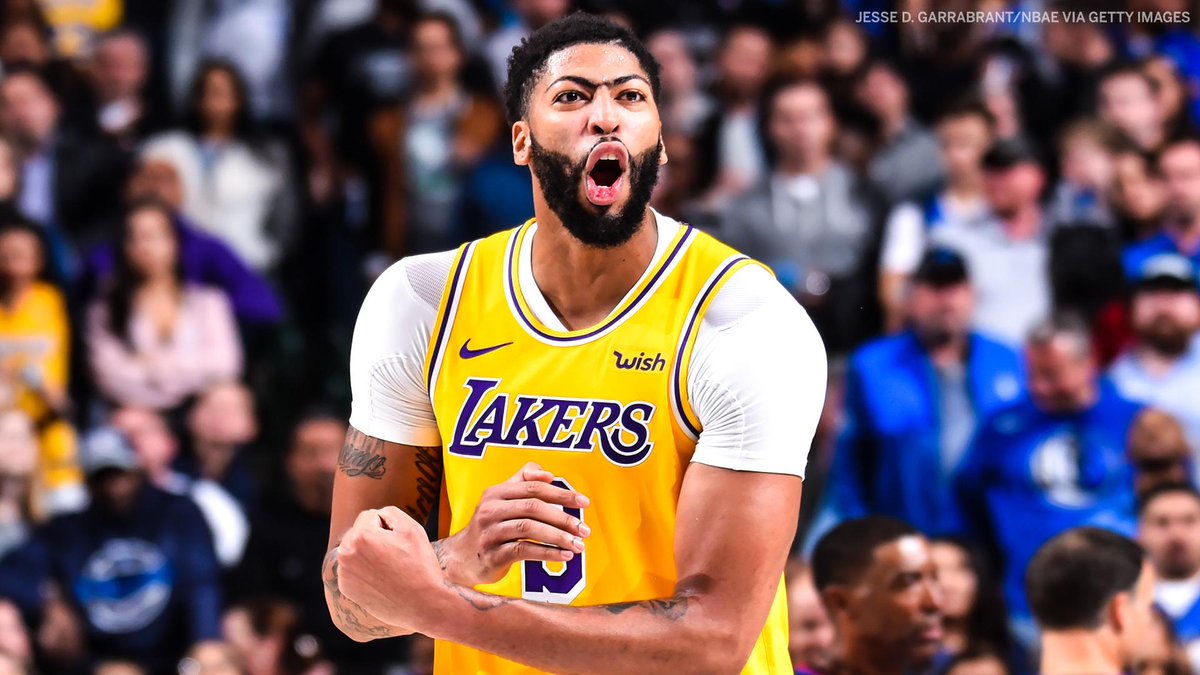 The Lakers have made Anthony Davis available to play for tonight’s game against Boston. He has missed the last five games with an injured backside. 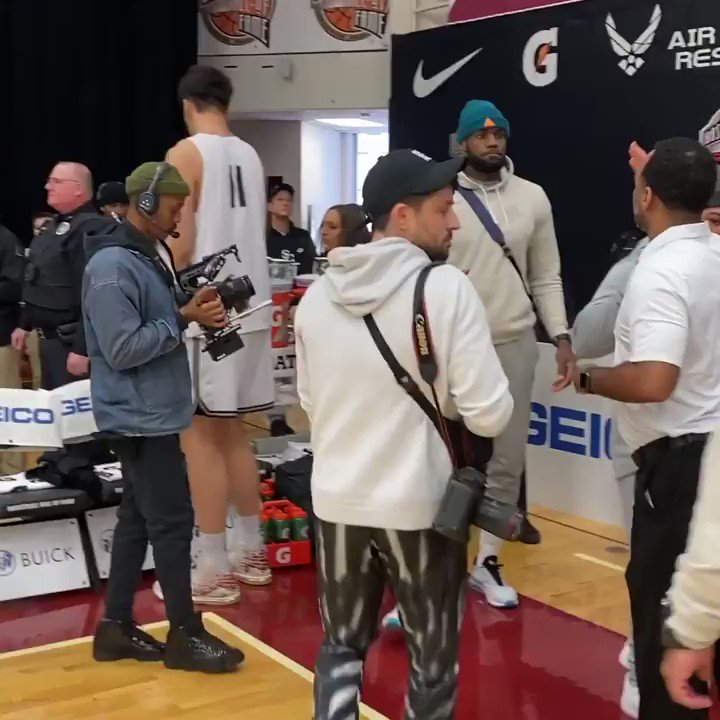 . @KingJames is in the building to watch Sierra Canyon

This sequence from Sierra Canyon had Bron hyped 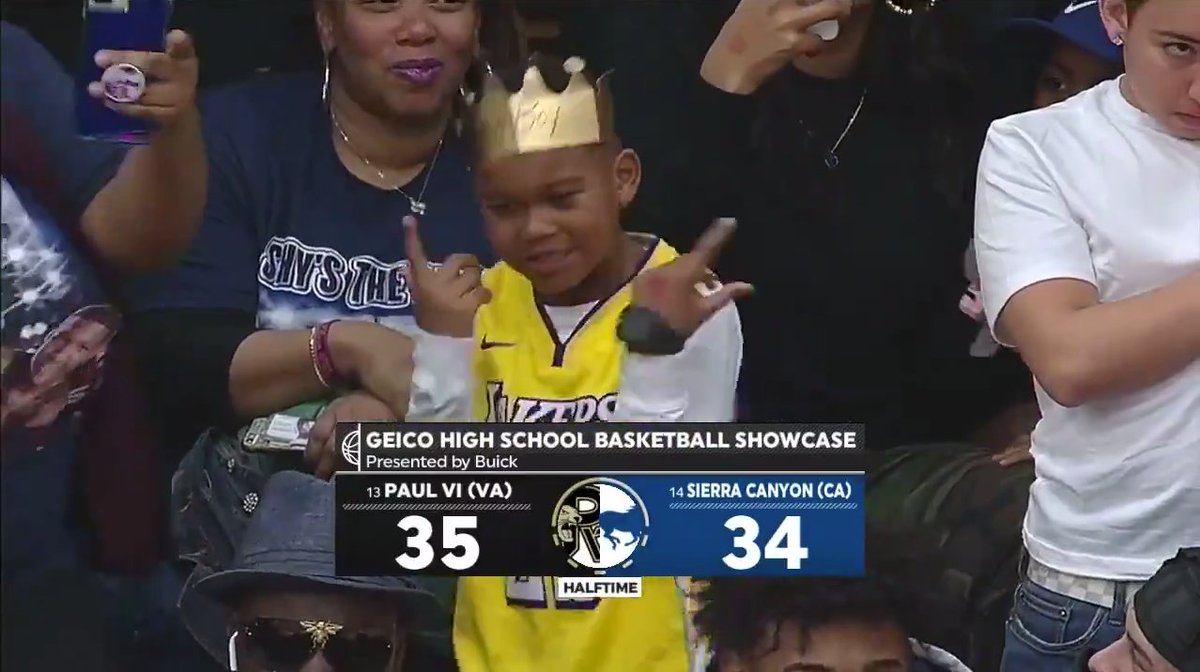 Go ahead, get right King 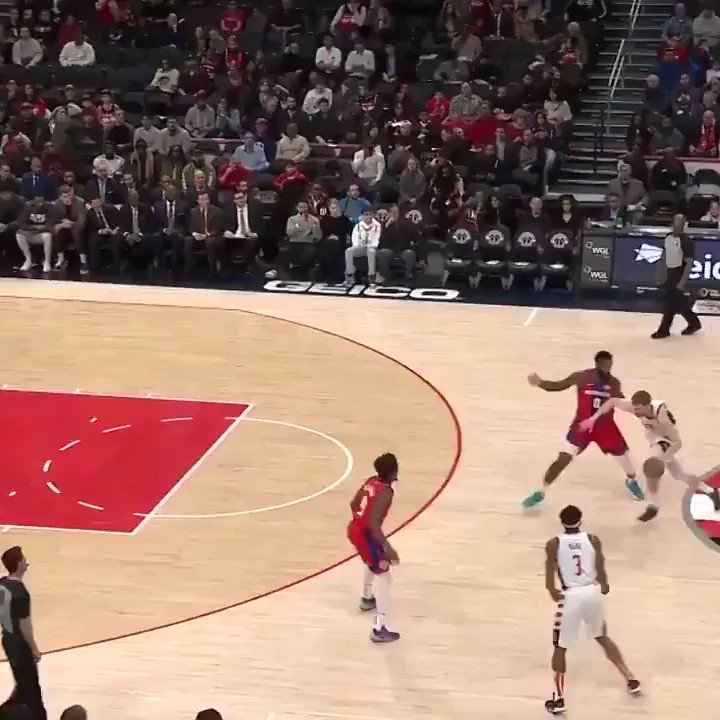 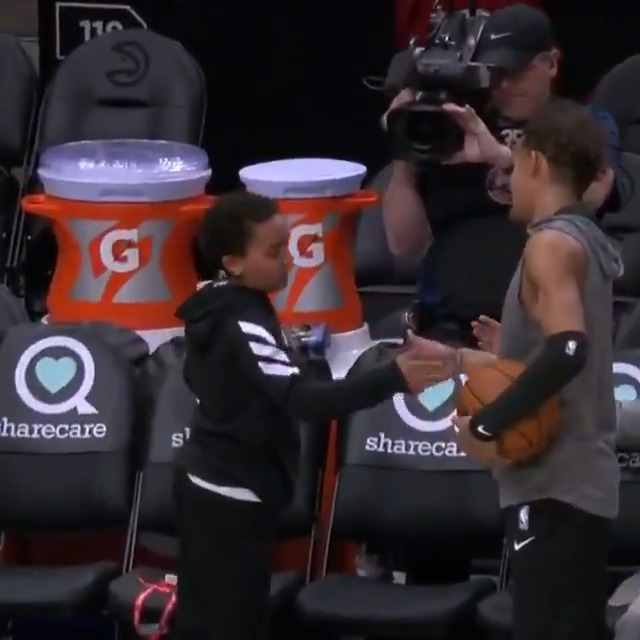 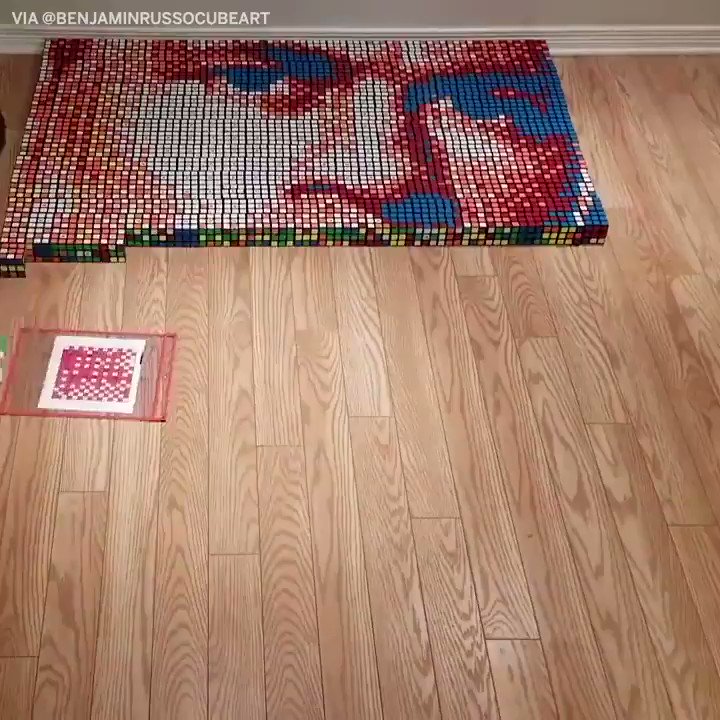 "Dyslexia is not my disability. Dyslexia is my superpower." 9-year-old Benjamin made a portrait of John Cena with 750 Rubik's cubes (via benjaminrussocubeart/Instagram) 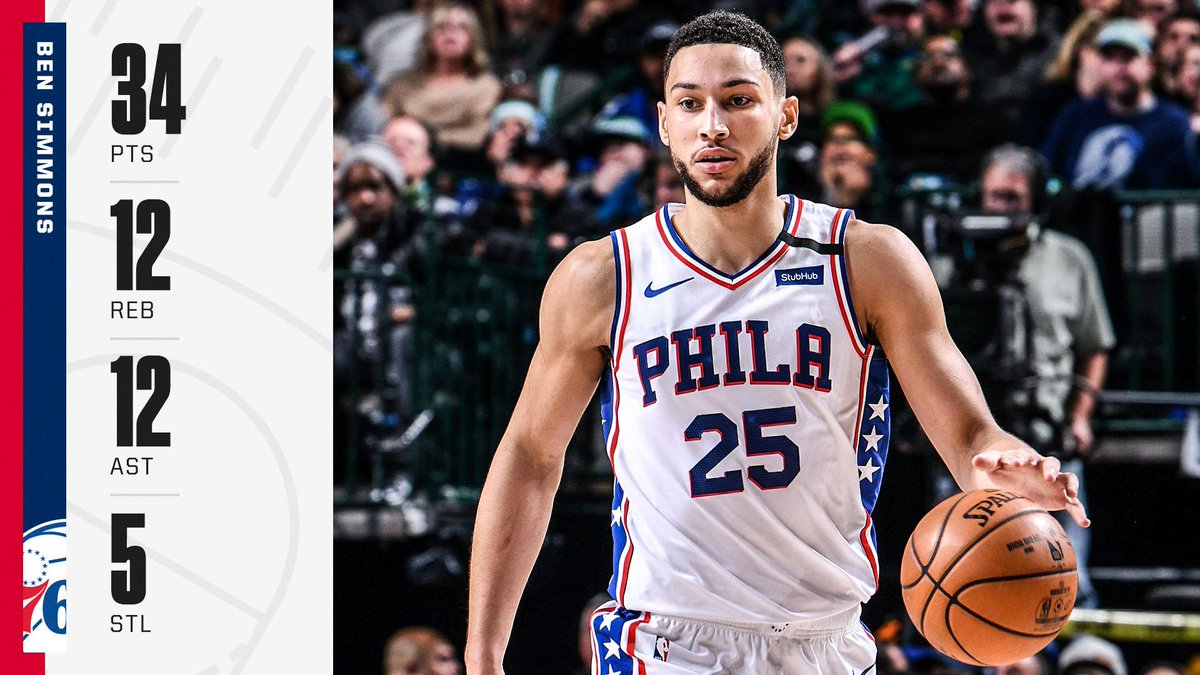 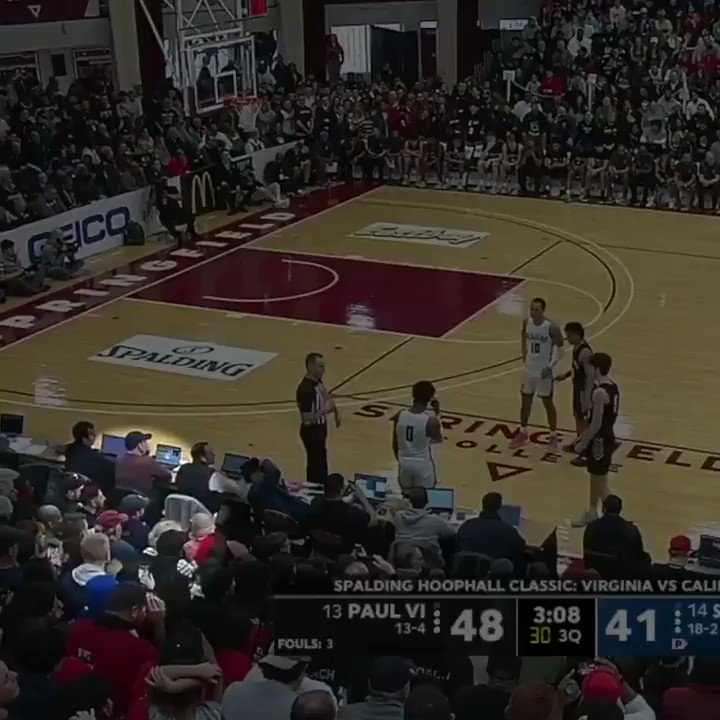 The Sierra Canyon game was stopped when a fan threw something at Bronny James. Security was called to the court to remove the fan. 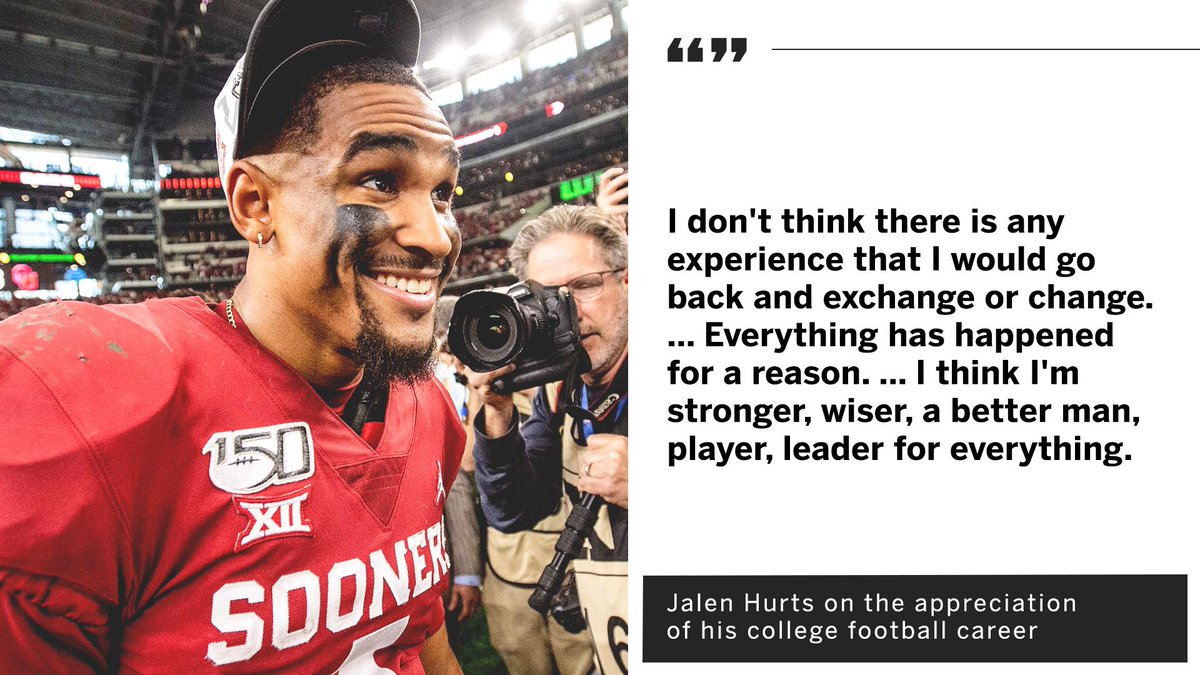 Jalen Hurts is grateful for his college football career 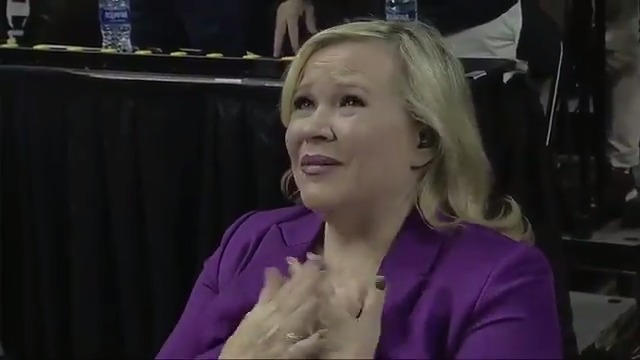 It's Coaches vs. Cancer night at the Baylor game. @sportsiren was brought to tears when many media members and the crowd chose to honor her