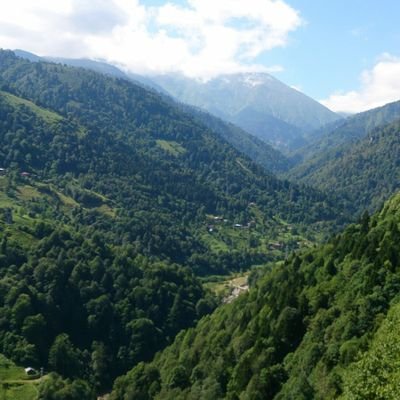 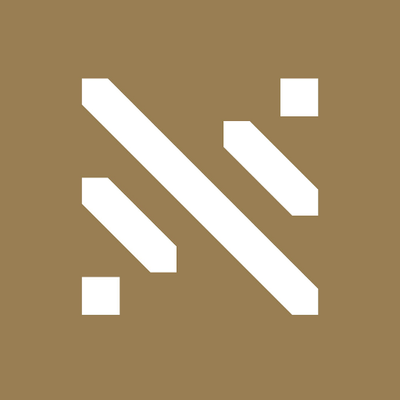 I want to grow up to be like Lyanna Mormont.

Worth noting that Sanders camp still trying to deescalate today, even after that exchange. https://apnews.com/e5e6205a7b7a82c88400faac1bed5dc9

Feels like we can end the idea now that the Warren-Sanders episode is a media creation. How much you think it should be emphasized or how significant it is is another question.

Lev Parnas just made an explosive (but grain-of-salt) allegation in his interview with @maddow: That @VP Pence didn’t attend Zeleneky’s inauguration last year because Zelensky hadn’t announced a Biden investigation.

New statement from half dozen progressive groups, three supporting Sanders, one Warren and one unaffiliated calling for unity the day after audio released of their tense exchange. Some big organizations on here such as Our Revolution, Sunrise Movement and Working Families Party.

The impeachment trial is going to be an issue for the Senators who happen to be running for President. “This is exactly when you want your candidate in the state a great deal," @MattPaulIA says. https://time.com/5766172/trump-impeachment-trial-senate-2020-candidates/?utm_source=newsletter&utm_medium=email&utm_campaign=the-brief-pm&utm_content=20200116&xid=newsletter-brief

Confirmed, per source with knowledge. Starr, Ray and Dershowitz will be on defense team. Cipollone and Sekulow will lead. https://123twitter.com/maggieNYT/tweet/1218181908040949760

I cannot emphasize enough how much these events are going to be at the mercy of Midwest winter weather.

In Exeter, N.H. tonight, @BernieSanders responds to a question about democratic infighting, saying “You didn’t see me say a word about any other candidate tonight." Online tonight, Sanders staffers and surrogates are attacking @JoeBiden’s record on social security.

“I think if you’re paying attention to what’s happening right now and you’re not angry, there’s something wrong." @LissandraVilla from Iowa City on how "righteous anger" is the key to Bernie's appeal: https://time.com/5767712/bernie-sanders-democratic-primary/

In Des Moines, a reporter just read Elizabeth Warren part of Bernie Sanders's quote about gender — "Everybody has their own set of problems" — and she had zero interest in responding. "I have no further comment on this," Warren said twice.

One thing I’ve noticed a lot at Bernie events is how he, more than any other candidate, has managed to tap into the dissatisfaction so many voters feel. On how Sanders has tapped into “righteous anger” : https://time.com/5767712/bernie-sanders-democratic-primary/

"I would just hope very much that the American people look at the totality of a candidate. Not at their gender, not at their sexuality, not at their age, but at everything. Nobody is perfect. There ain’t no perfect candidate out there." https://www.buzzfeednews.com/article/ryancbrooks/bernie-sanders-woman-president-warren

NEW: @BernieSanders apologizes to @JoeBiden for surrogate's op-ed alleging he has a "big corruption problem". Calls for rhetoric to coo., Only @CBSNews https://www.cbsnews.com/news/bernie-sanders-apologizes-to-joe-biden-for-surrogates-op-ed-alleging-he-has-a-big-corruption-problem-today-2020-01-20/