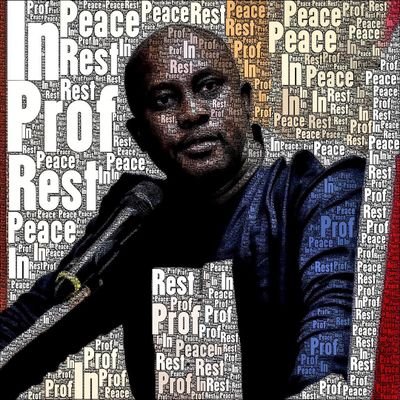 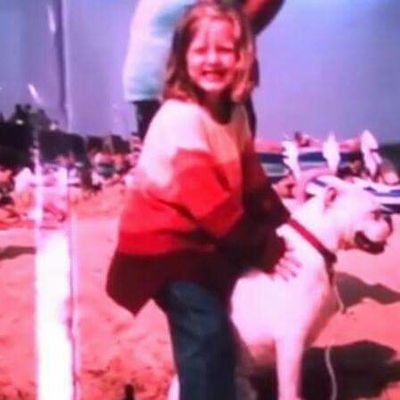 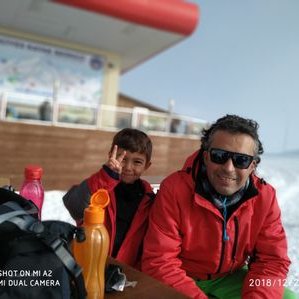 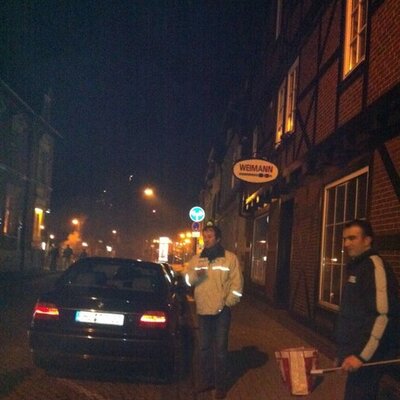 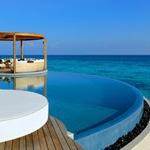 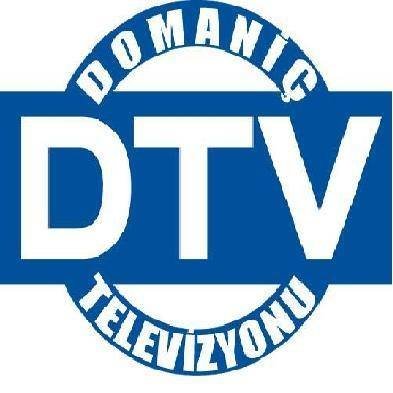 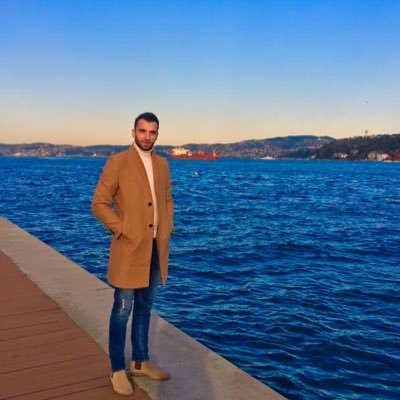 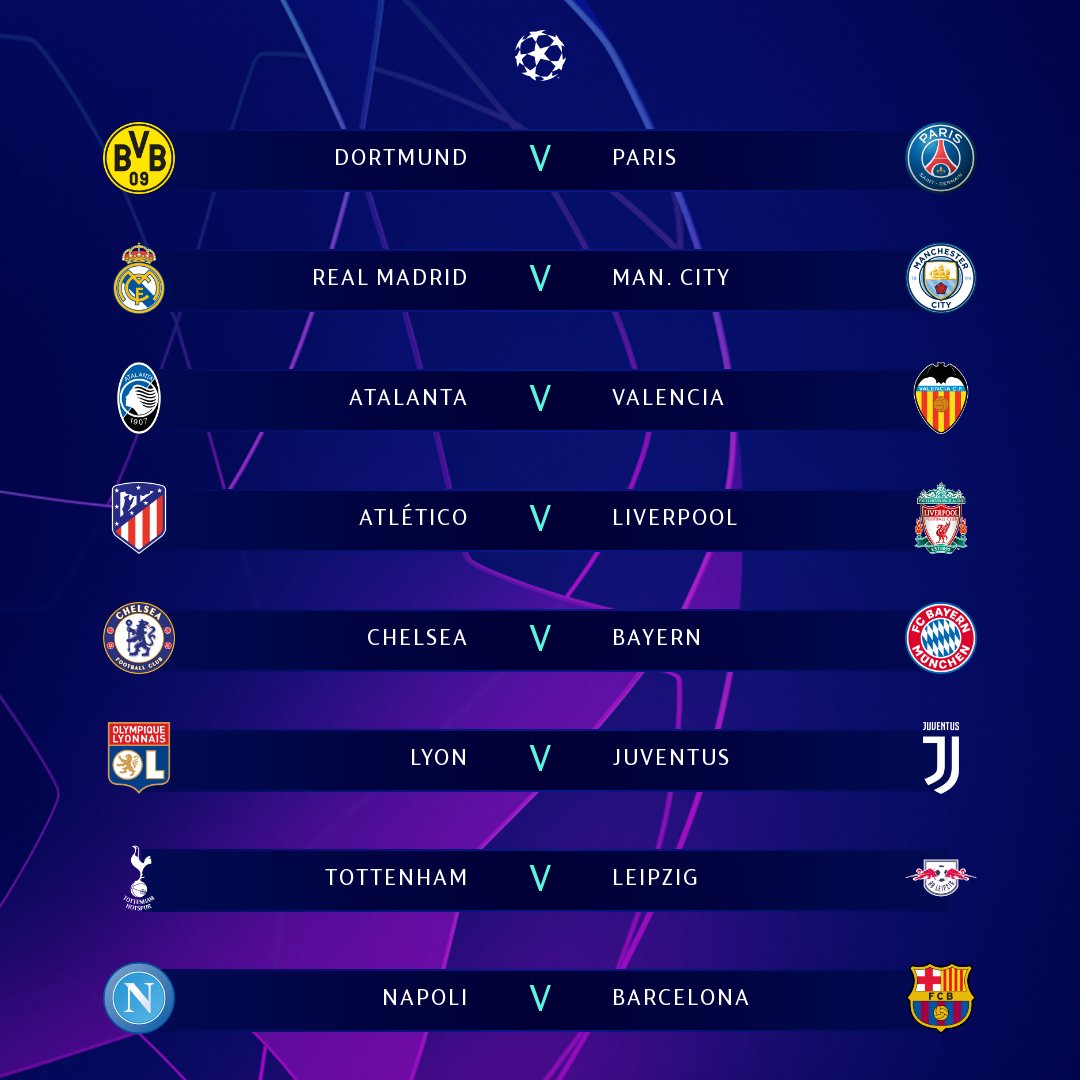 Who makes up your Ultimate Duo? Just name a mate and you could win 2 tickets to a #UCL last 16 match with transport AND accommodation! (There's loads more great prizes, too: team jerseys, replica match balls etc!) CLICK TO NOMINATE 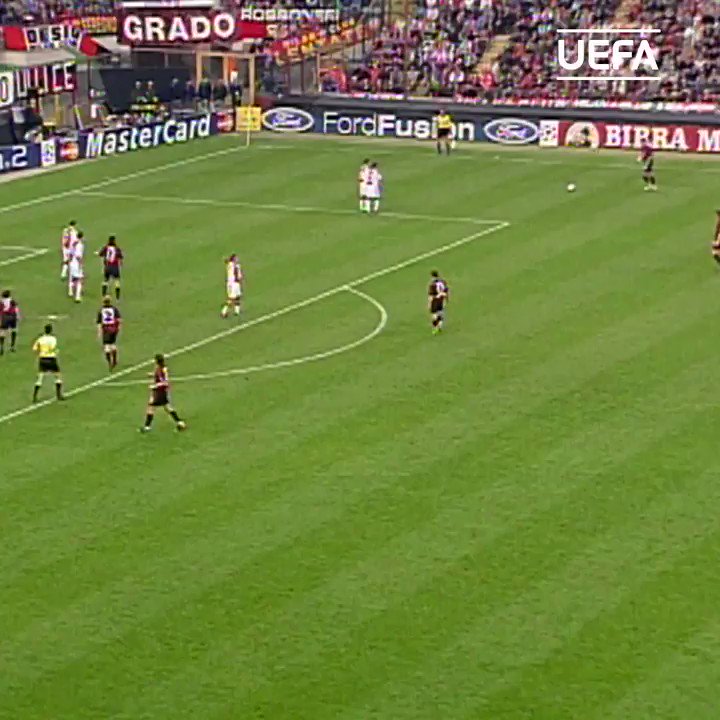 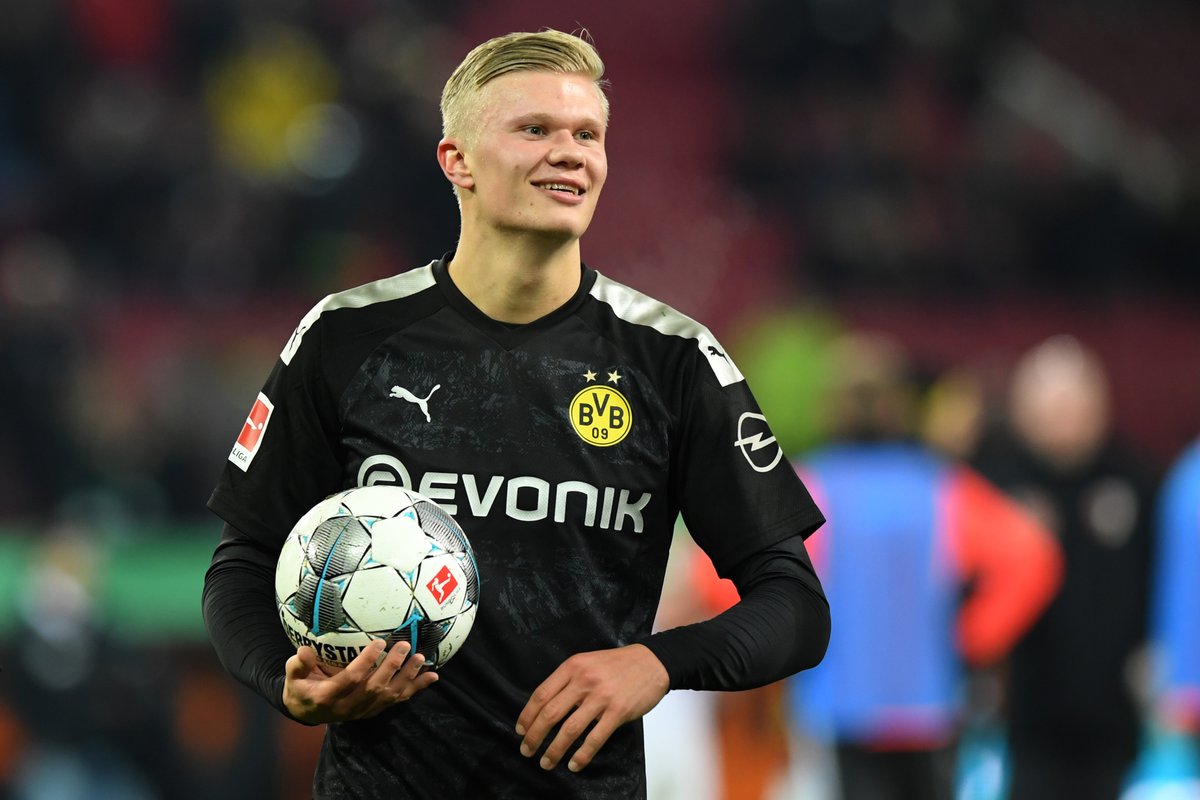 First 23 minutes as a Dortmund player: How good is Erling Braut Haaland going to be?! #UCL 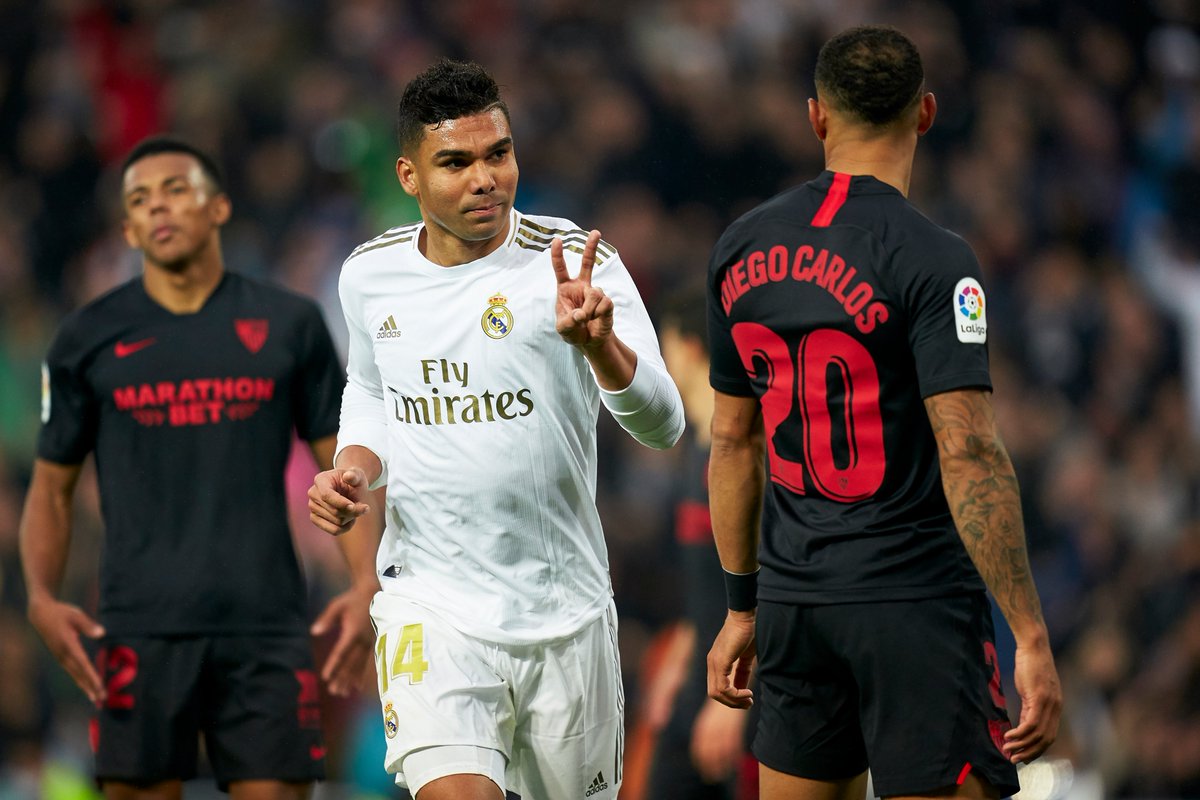 Casemiro scores twice in a game for Real Madrid for the first time as they beat Sevilla 2-1. Key midfielder for Zidane's side is __________ #UCL 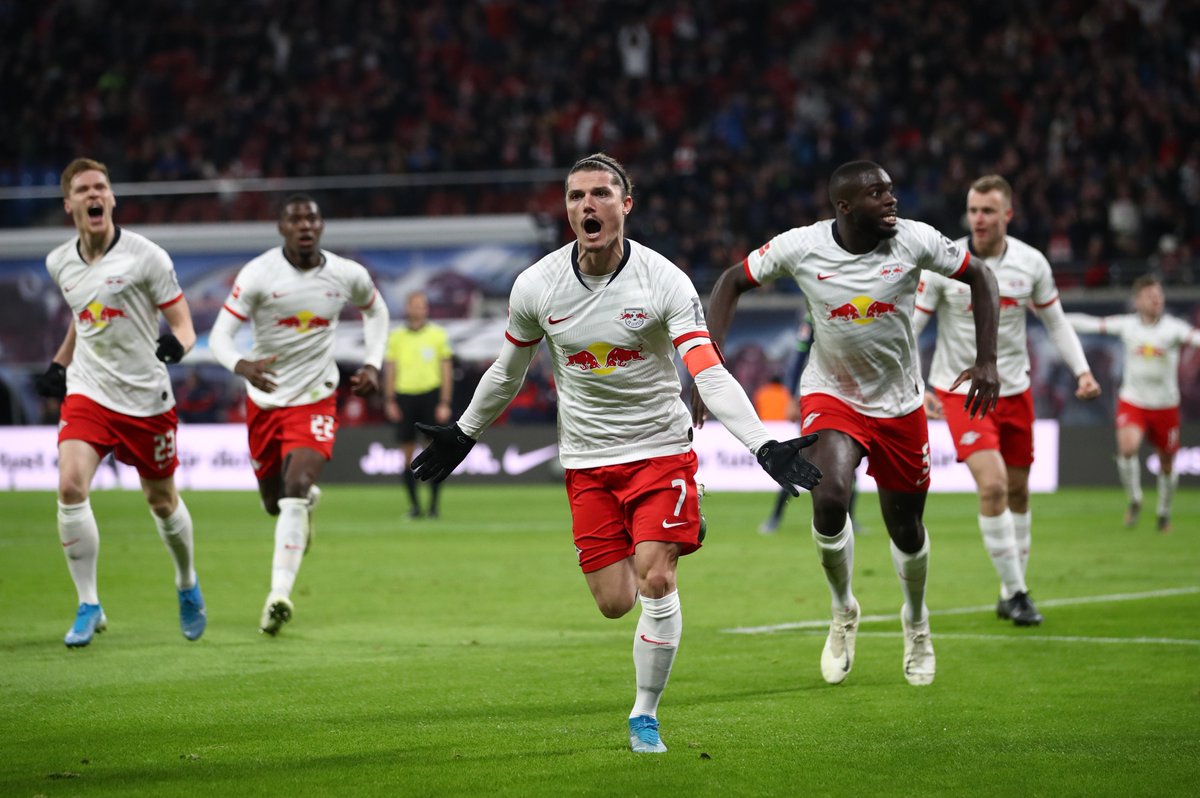 Leipzig score three goals or more for a ninth Bundesliga game in a row - a new record! #UCL 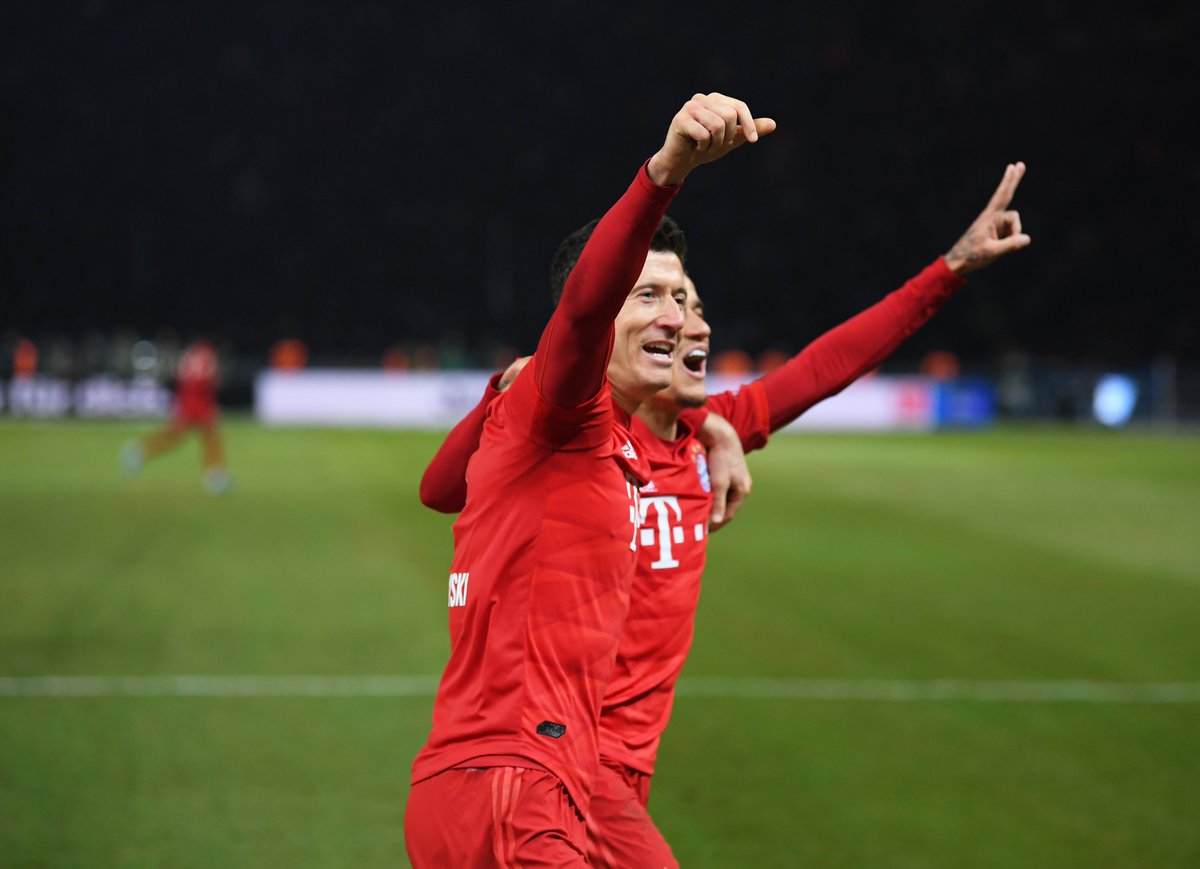 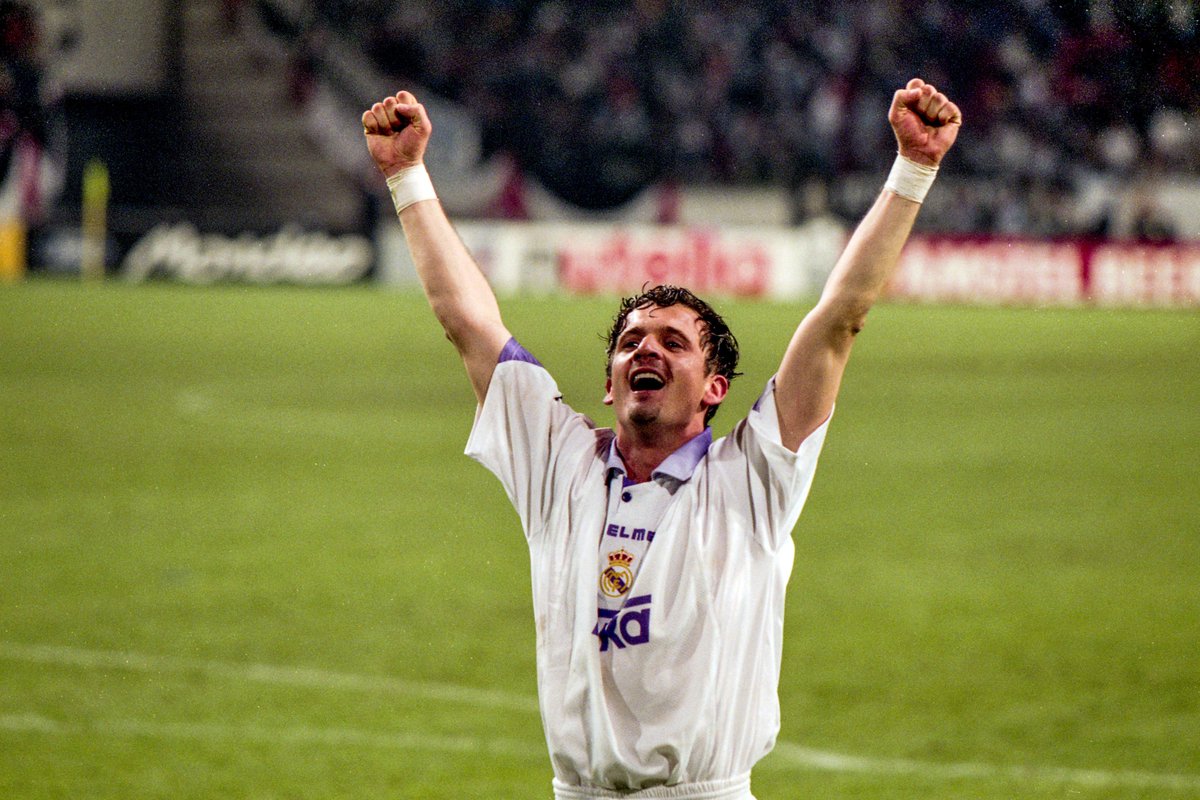 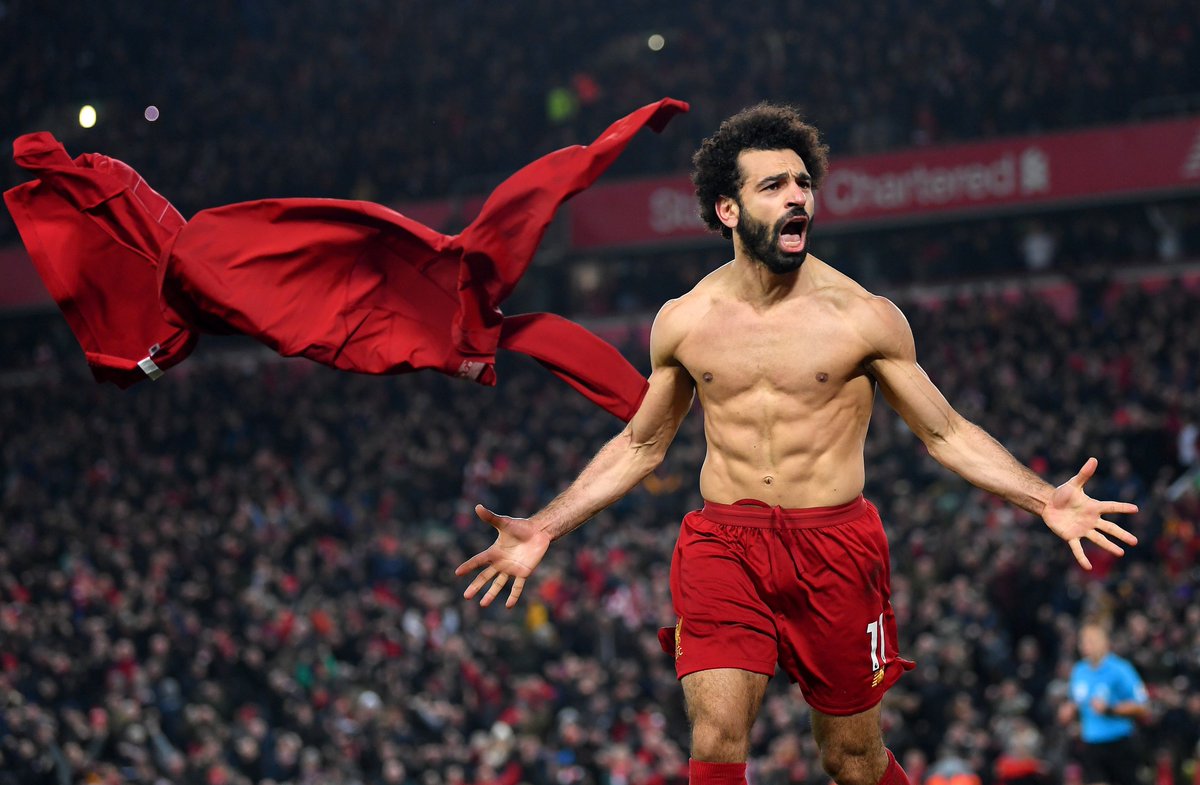 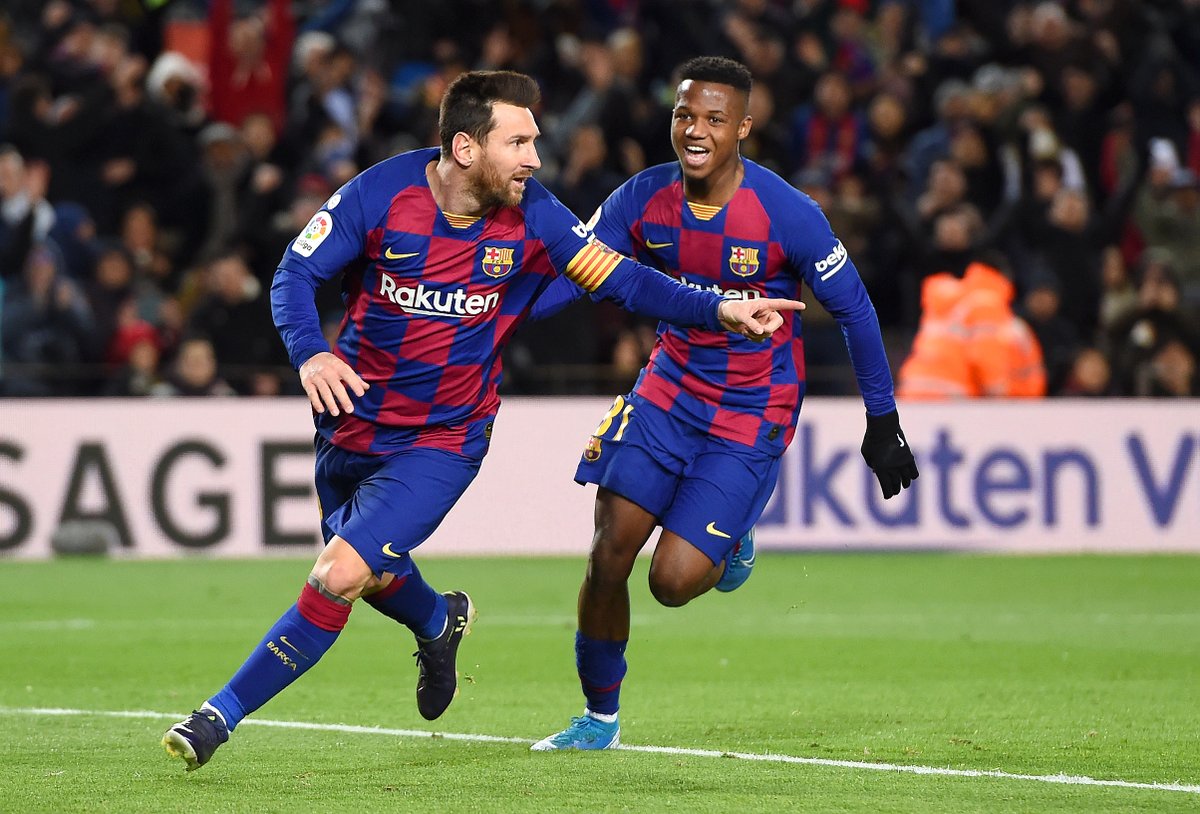 Take a wild guess who scored the only goal in Quique Setién's first game as Barcelona coach... #UCL 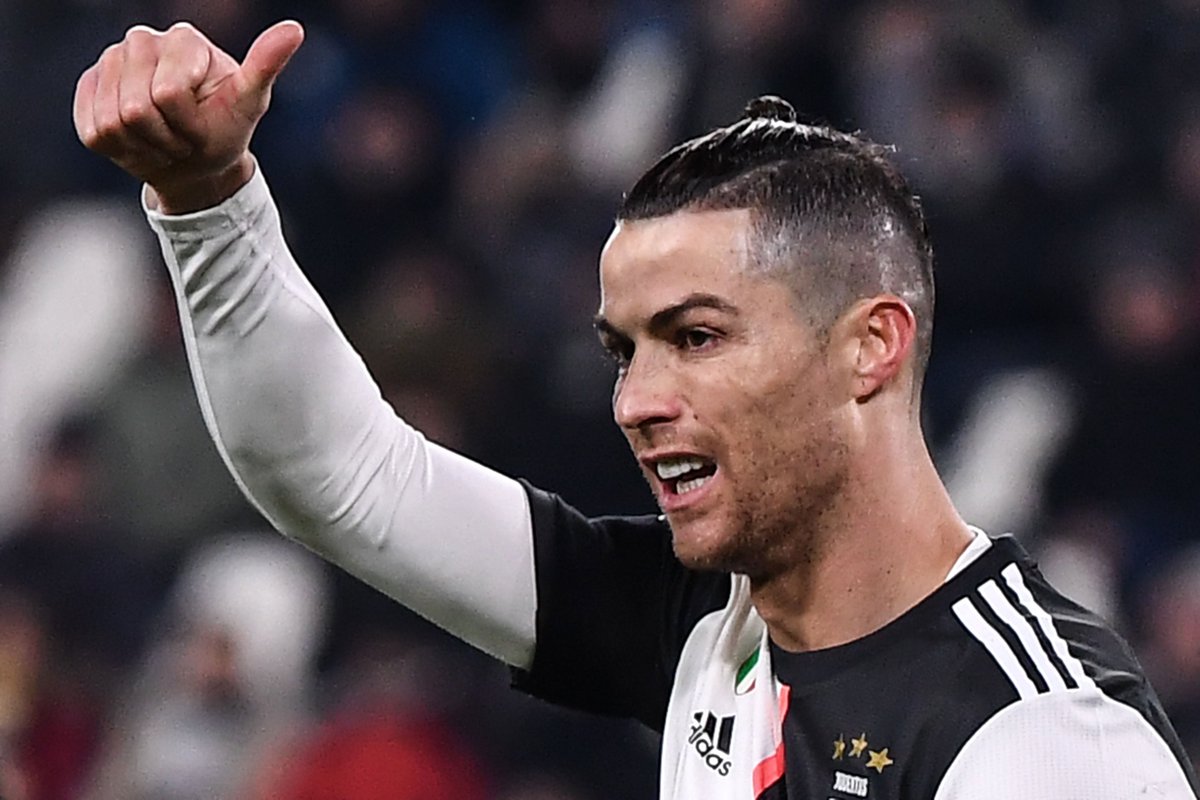 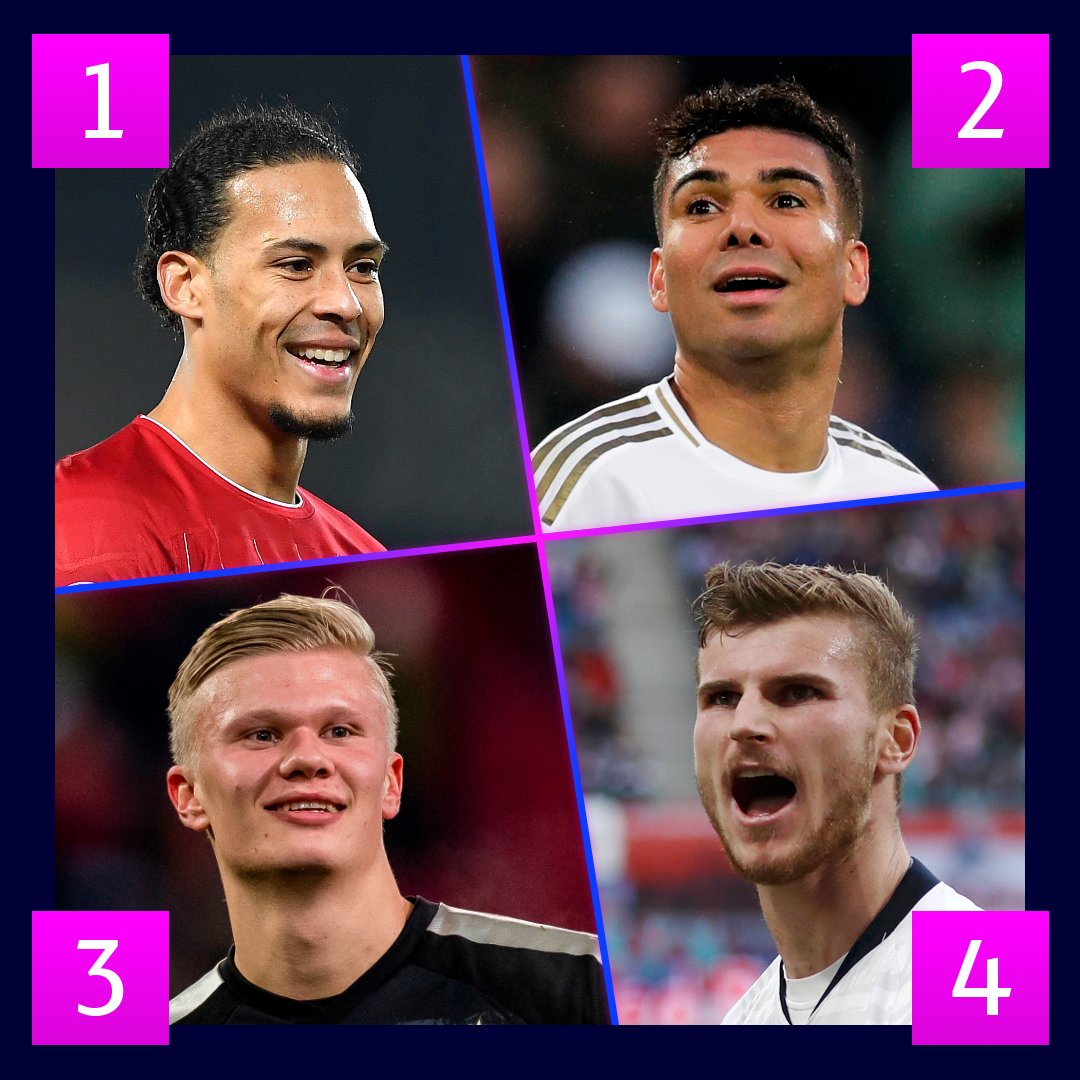 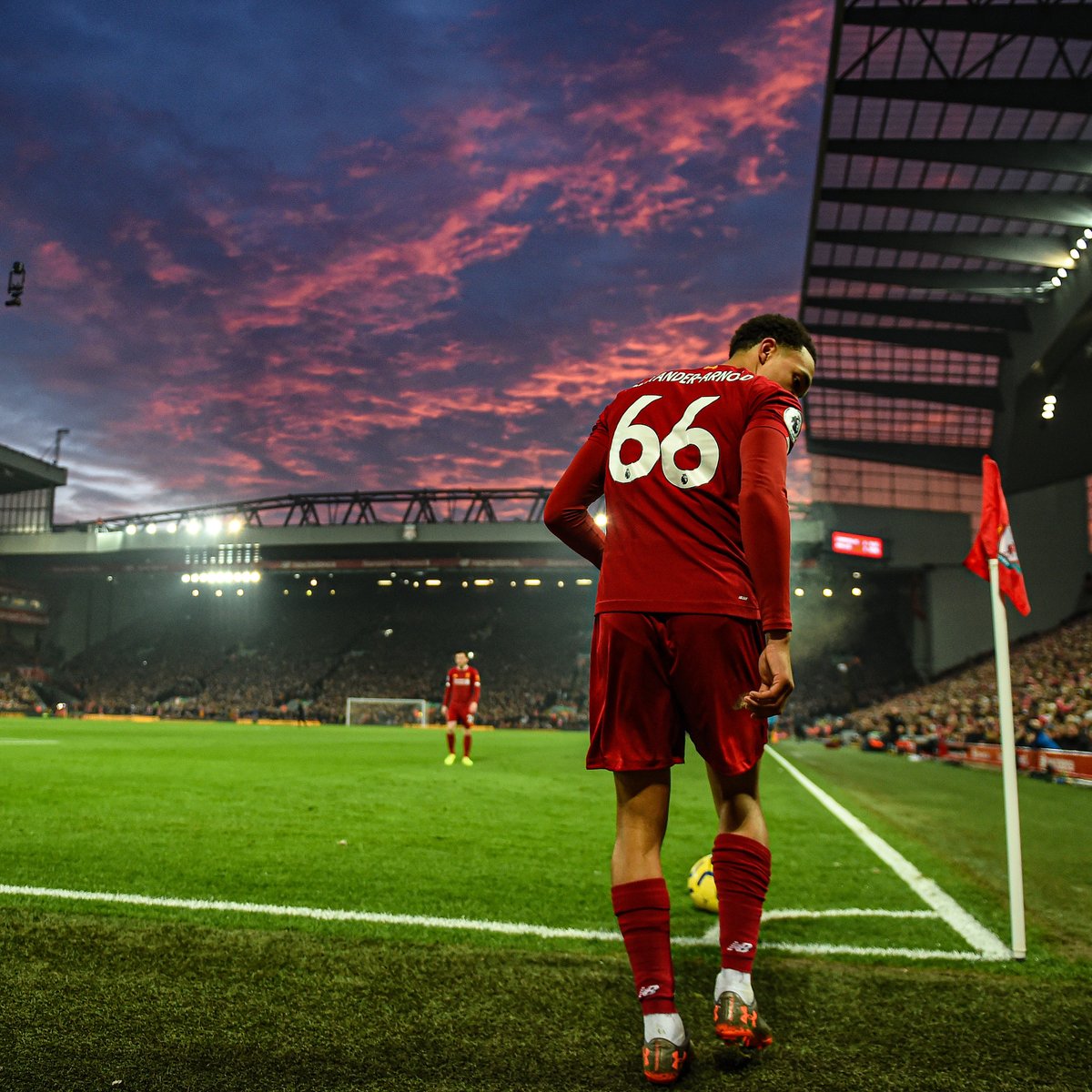 Corner in the last minute ... who's taking it for you? #UCL

Corner in the last minute ... who's taking it for you? #UCL

Any team from any season. Which one would you pick to beat this current Liverpool side? 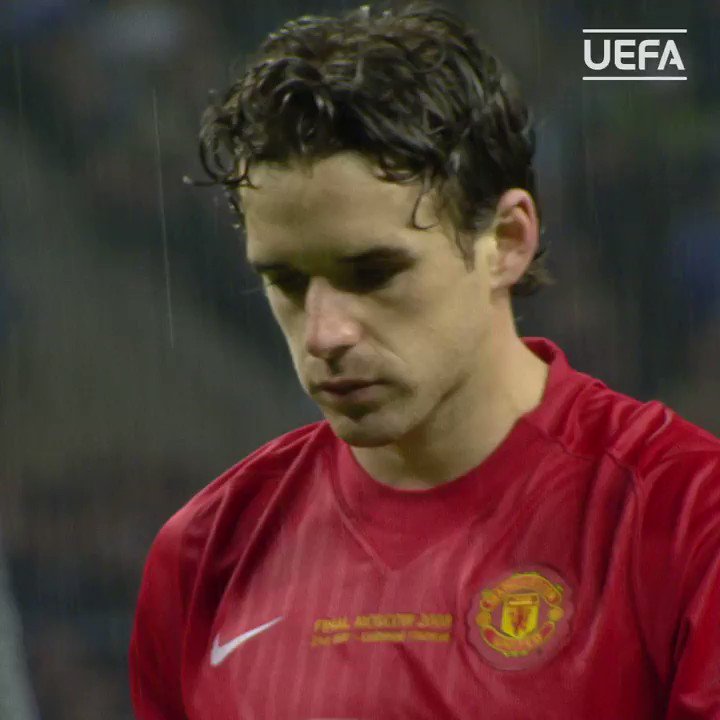 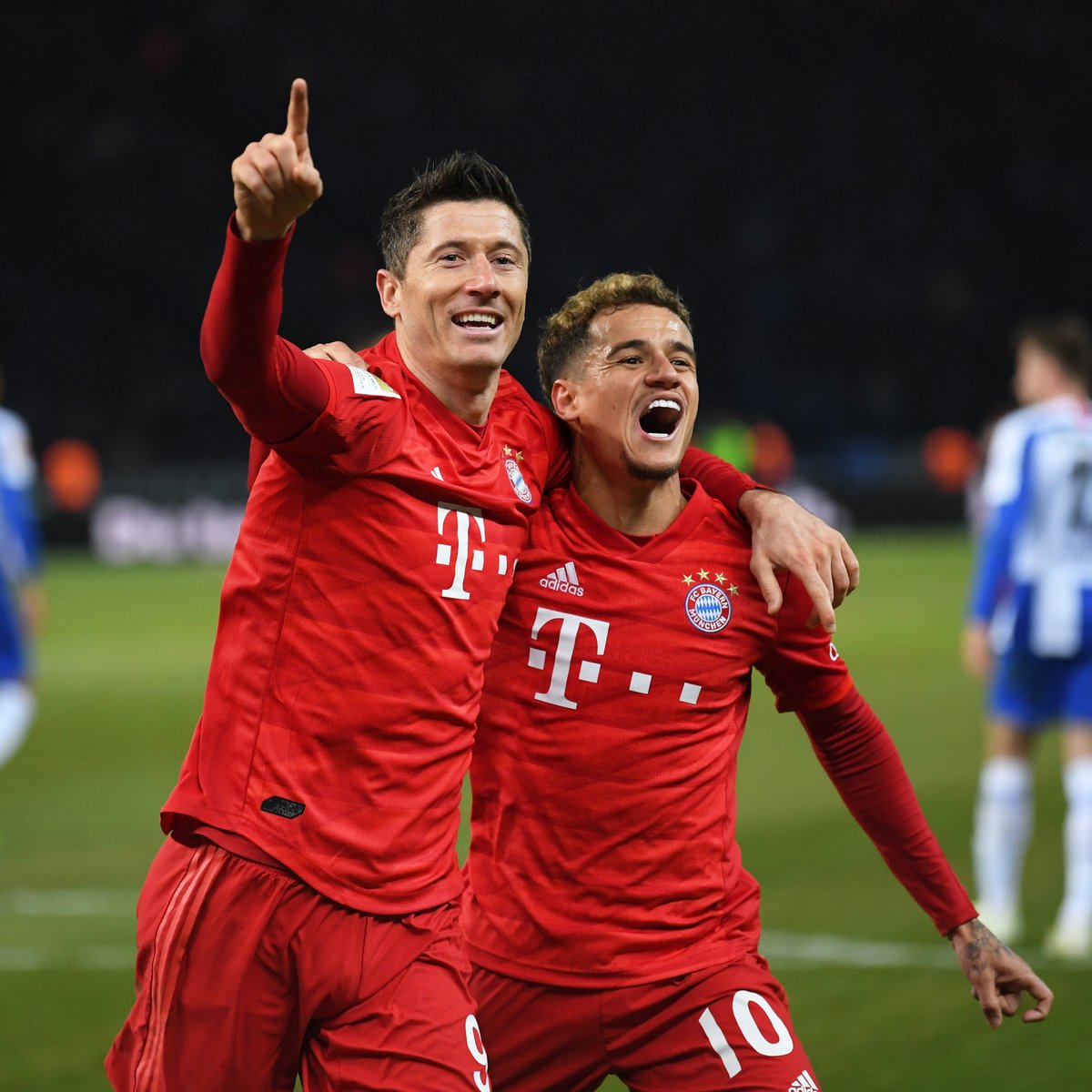 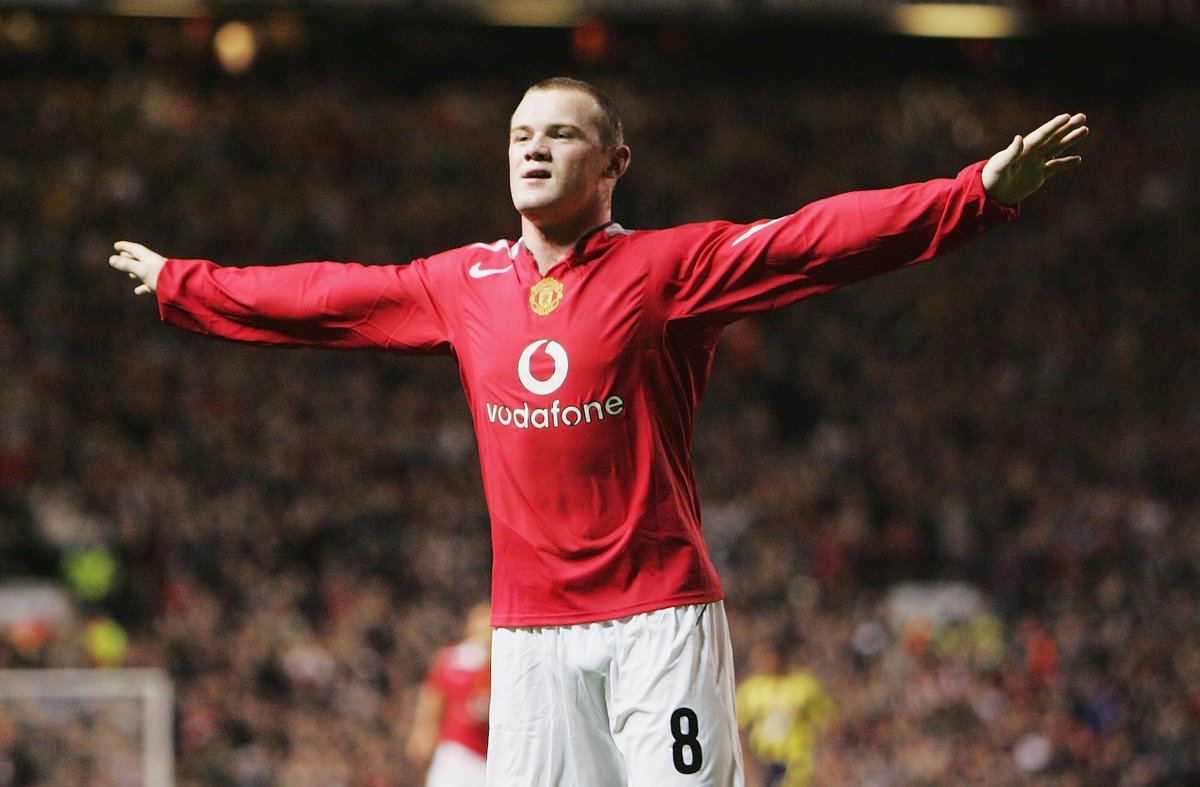